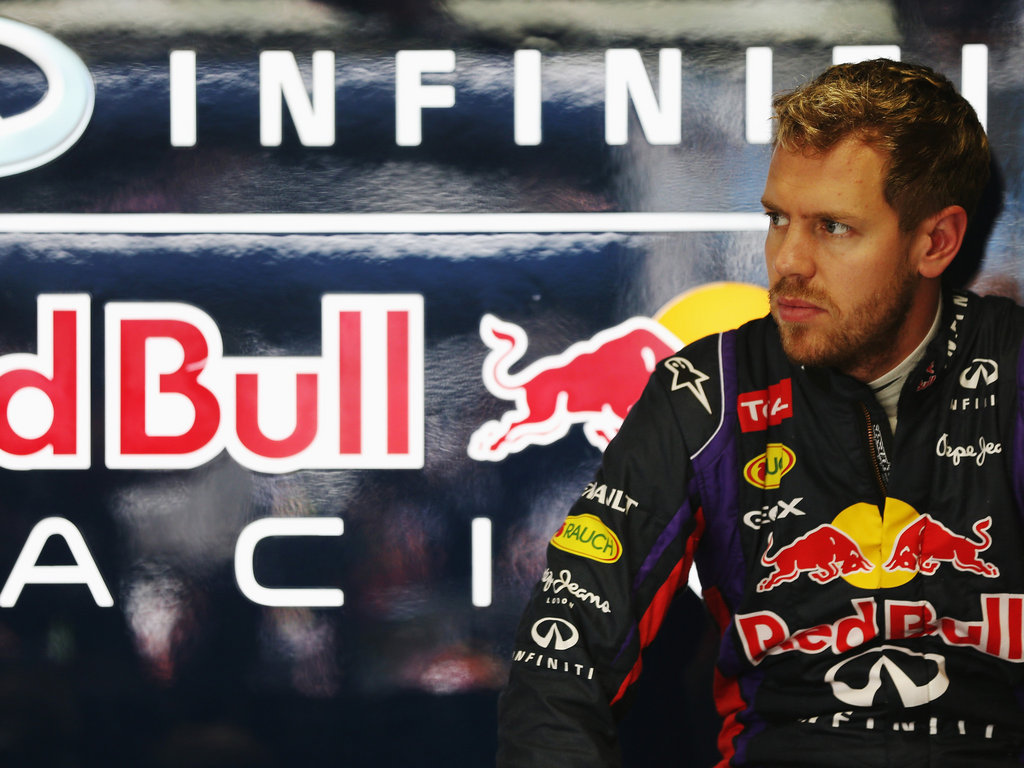 Sebastian Vettel believes there will be an even bigger spotlight on Daniel Ricciardo next season than there was when he joined Red Bull.

Vettel moved over to Red Bull Racing in 2009 after a successful first full season in Formula One with Toro Rosso that included a race victory at the Italian GP.

Ricciardo is now set to follow in the German’s steps, as he moves up from Toro Rosso to senior team Red Bull.

However, when Vettel made the move, all eyes were not on Red Bull as they now that the team has won four successive Championship doubles.

“In some ways it’s the same situation I was facing in 2009, but the team has had a lot of success since then so expectations might be a little bit higher. But at the end of the day I think it’s a great message that you get the chance to step up.

“He’s still very young and obviously has been part of the Red Bull family for a long time so I am looking forward to next year.”

The 2014 Championship will see the introduction of 1.6-litre turbocharged V6 engines with ERS with Vettel saying most of the learning about the new cars will be done on track and not in the simulators.

“The fact that you get feedback all the time means we are trying certain things for next year already and generally we try to take all the information we got over the last couple of years in to next year’s car as well.”