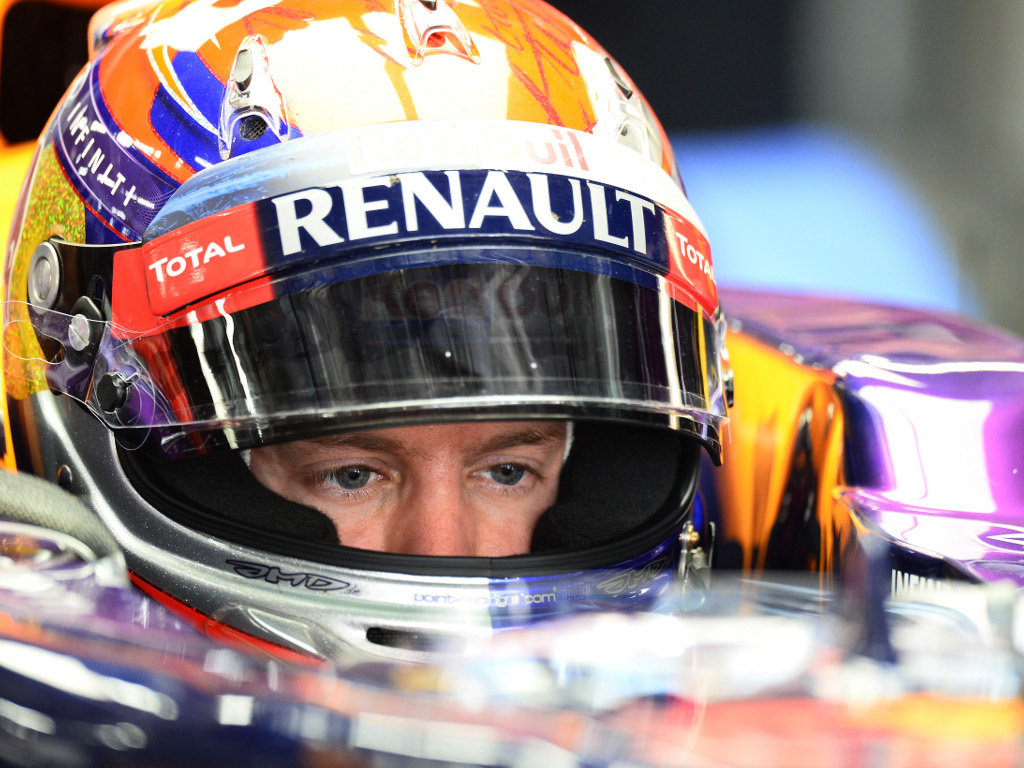 Sebastian Vettel believes Red Bull won’t have it all their own way in Korea after being pipped by Lewis Hamilton in practice.

Arriving at the Korean International Circuit on the back of his epic performance in Singapore, many feared Vettel would again run away with proceedings.

However, instead it was Hamilton who proved to be the driver to beat on Friday.

The Mercedes man set the pace in FP1 and FP2 beating Vettel in the latter by 0.108s.

Vettel, though, isn’t at all fazed about being upstaged.

“Overall I’m pretty happy and we had a solid day, but surely there is room for improvement,” said the Championship leader.

“I think it will be very close this weekend with Mercedes.

“Singapore was exceptional in many ways and it was closer today.

“Obviously you don’t know what other people are doing with fuel loads, but give or take 10 kilos up or down it is still quite close.

“Tomorrow in qualifying it will be tight, especially as Mercedes is always performing very well in qualifying.”