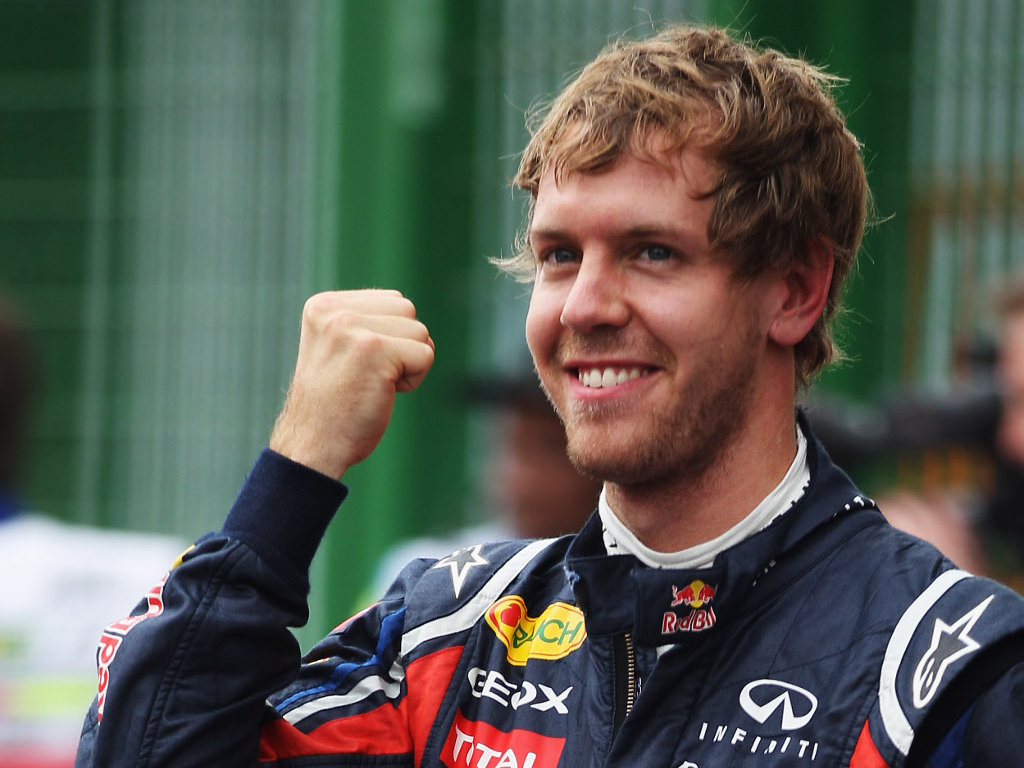 Sebastian Vettel believes that Red Bull will certainly not have it all their own way in 2012, particularly with McLaren looking strong…

World Champion Sebastian Vettel believes that Red Bull will certainly not have it all their own way in 2012, particularly with McLaren looking strong.

Red Bull comfortably claimed the Driver’s and Constructor’s titles this year, with Vettel finishing 122 points ahead of second-placed Jenson Button and the team seeing off McLaren by 153 points.

It was the second year on the trot that Red Bull had achieved the title double, although 2010 was a much tighter affair. Despite this, the German believes that Red Bull had a better car last year. However, he expects the rest of the grid to bounce back in 2012 and has pinpointed McLaren as a team to watch.

“You never go into a season aiming to achieve less than you did the year before. Of course there are still things that we did not achieve 100% this year. There are some mistakes we can learn from, and I hope we do,” Vettel said at the Autosport Awards.

“Surely the competition will be higher and we have seen, particularly McLaren at the end of the year being very strong with Jenson and Lewis [Hamilton]. So it will not be a walk in the park, but I don’t think it has been this year. The gaps, if you look at the scoreboard, have been quite big. We had a phenomenal start. But then I think the racing has been very close, and I think the real difference – I don’t think our car was that dominant this year.

“Last year we had a more competitive car in that regard. This year we were a more competitive team and we were able to race again, and do things in a different way, in a better way, and in the end that led to good start and from a television side maybe a boring race, but it is not that easy at all how these things come together.”

Reflecting back on the season, Vettel admitted it had been a dream-like year.

“I think for all of us in a way, when we start racing as a kid, as we have seen in karts, we dream of F1, or the WRC, and it is so far away, it is out of reach. You see those guys and they are like heroes,” he said.

“You dream about maybe one day driving an F1 car, racing an F1 car, and the day F1 got closer and closer to me my dream was to win the world championship once. So to do that, it takes some time to really sink in. But after it gives you so much satisfaction because once things calm down, you realise you have achieved something that nobody can take away from you.

“That is the most special bit – and that is how I felt. Starting this year I felt we had so much energy, because there were areas where we were not 100% last year, and I think we were pretty close to 100% this year. So it has been a phenomenal year. It is difficult if you see the [television] images to realise what we have achieved – so many wins, and so many pole positions – so sorry Nigel [Mansell]!”