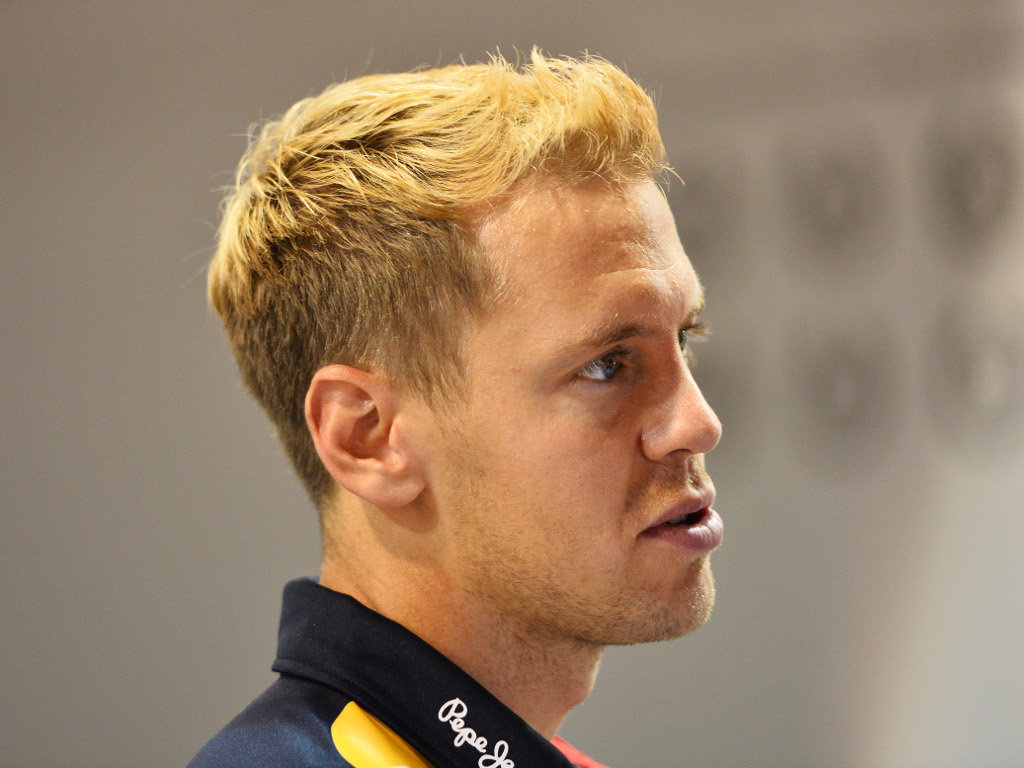 Sebastian Vettel reckons there are so many big changes next season that having the most experienced line-up won’t give a team an advantage.

The German’s comments come in the wake of Ferrari’s decision to sign Kimi Raikkonen as Fernando Alonso’s 2014 team-mate, giving the Scuderia one of the strongest and most experienced line-ups.

The team’s decision was praised by Alonso, who reckons that in “terms of developing the car in January and February a team-mate that has been in Formula One for many years is important.”

Vettel on the other hand will have a relatively inexperienced team-mate next season in Daniel Ricciardo, who will move to Red Bull after just two-and-a-half years in F1.

The German, though, is confident that won’t hurt Red Bull as F1 prepares to introduce 1.6-litre V6 turbocharged engines.

“The best way to build up experience is to practice. For next year with a lot of new things coming in it probably doesn’t matter so much whether you’ve been around the last couple of years,” he said.

“The more important thing will be how determined you are and how willing you are to work, to develop, to try and push the team and the car forward with all it needs – the hours here on the track, back in the simulator.

“So I think there will be a lot of boring work to do for the drivers, but equally, it’s part of the job and it will drive you forward when it matters on the track.”

As for the team’s decision to sign Ricciardo over the other hopefuls, Vettel said: “I think it’s the right choice for us. As I said in Monza, it’s a great message to young drivers, a great message to Daniel to give him the chance.

“Next year will be a lot of new things for all of us, so we’ll have to wait and see, but I think we should be a strong team and that’s really what matters.”