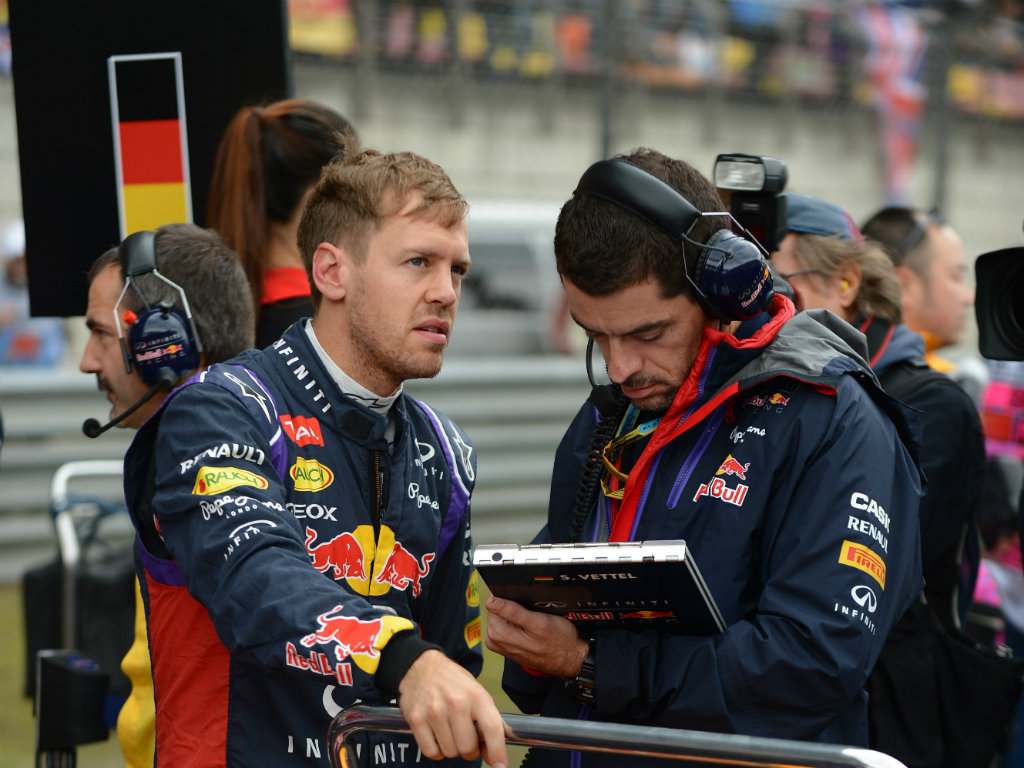 Sebastian Vettel insists he moved out of the way of team-mate Daniel Ricciardo in China once he was given the full story.

The four-time World Champion was asked to allow his team-mate through to fourth place during the latter stages of Sunday’s race in Shanghai, but instead of moving aside he fought back and asked the team what tyres the Australian was on.

When the reply was that they are on the same rubber he replied “tough luck”, but Ricciardo managed to get past him a few laps later and went on to finish fourth with Vettel another 24s behind him in fifth.

Ricciardo said after the race that he doesn’t “want to start any conflicts” and was hoping to chat to his team-mate while Vettel said he moved over once he realised they were on different strategies.

“I moved over for Daniel once I knew that we were on different strategies,” the German said. “When I was first asked, I didn’t understand as we were on the same tyre, unlike in Bahrain, so I double checked. When the team said we were on a different strategy, I moved over and then, as the race went on, I saw more and more that I didn’t have the pace. There was no point in holding Dan back.

“I’m not yet where I want to be with the car, but it’s an on-going process; hopefully at the next few races we will make some more steps in the right direction. Our weakness isn’t in the corners, but on the straights. The first stint today was okay but after that I’m not sure what happened.”