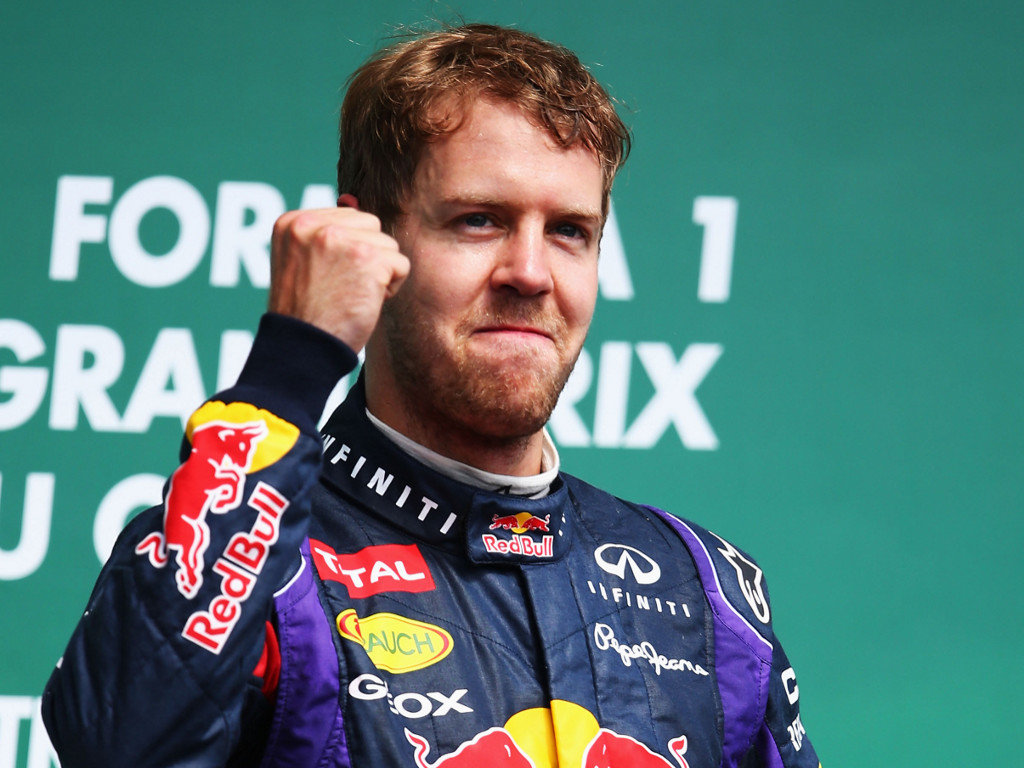 Red Bull and Sebastian Vettel have agreed a contract extension, with the three-time champion set to stay with the team until the end of 2015…

Infiniti Red Bull Racing and Sebastian Vettel have agreed a contract extension, with the three-time champion set to stay with the team until the end of 2015.

Their partnership could hardly be more successful. The German joined the Milton Keynes-based squad in 2009, and has 29 wins, 39 pole positions and three successive world titles to show for his efforts.

Vettel has already securing three more wins in 2013 – in Malaysia, Bahrain and last weekend in Canada – and he currently leads the Formula 1 Drivers’ Championship by 36 points from nearest rival Fernando Alonso.

Vettel’s previous contract lasted until the end of 2014, meaning the new deal amounts to a one-year extension.

The 25-year-old was quoted in the German newspaper Welt Am Sonntag as saying that he might quit the sport in five years’ time, though he had no specific timetable in mind.

“Perhaps I will no longer be driving in five years’ time because I no longer have the urge to,” he said.

Vettel was linked with a possible move to Ferrari earlier in the year, but the Italian outfit’s president Luca Di Montezemolo soon quashed the rumour, saying that he would not move to Ferrari as long as Fernando Alonso was with the team.