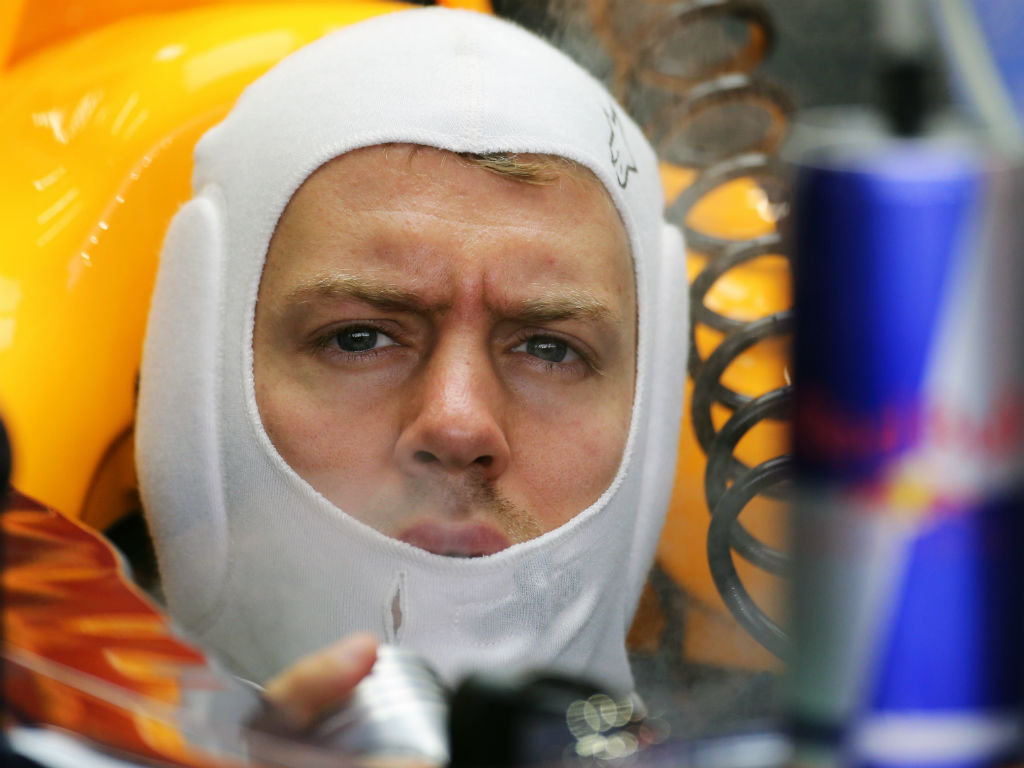 Sebastian Vettel is predicting a close fight in Japan this weekend where Sauber could throw their hat into the mix.

Suzuka is the venue for three of Vettel’s F1 triumphs as in 2009 and 2010 he won the grand prix while last season it was at the Japanese track that he wrapped up his second World title.

This year, though, Vettel reckons it could be more difficult to reach the front as not ony it is “extremely” close but the numbers have grown.

“Historically this is a circuit that we used to like and we always have been very competitive around here.

“So I think we should have a good weekend, but this year as well in fast corners we are struggling a little bit more than in the past.

“Obviously there’s a lot of fast and medium speed corners around this track, so we’ll see.”

He added: “I think it will be extremely tight because there’s a couple of cars that probably struggle more on a circuit with more low speed corners than on a circuit like this.

“The Sauber should be very strong this weekend. It’s not really a secret that they have a very good car with a lot of downforce. Sometimes it’s a bit of a surprise to see them so far back after a weekend where they’ve been very strong.

“That just fits into the whole picture of this season being quite unpredictable.”

As for the big picture, the World title, Vettel is trailing Alonso by 29 points with six races remaining.

The Red Bull racer, though, is confident that he has the pace to overhaul the Spaniard without having to rely on his Ferrari breaking down.

“Obviously I don’t want any bad fortune to hit others and help us. I think we are confident and believe we can do it on the track.

“I was confident and believing at the last race, for example, that we had a similar pace to Lewis (Hamilton). It would have been difficult to overtake him on the track but I felt more happy in the last two stints of the race than the first one, so I think we could have a chance.

“But you never know. In that case, obviously he retired and we took first position. For the next races, we have to focus on ourselves and whatever happens, happens.”