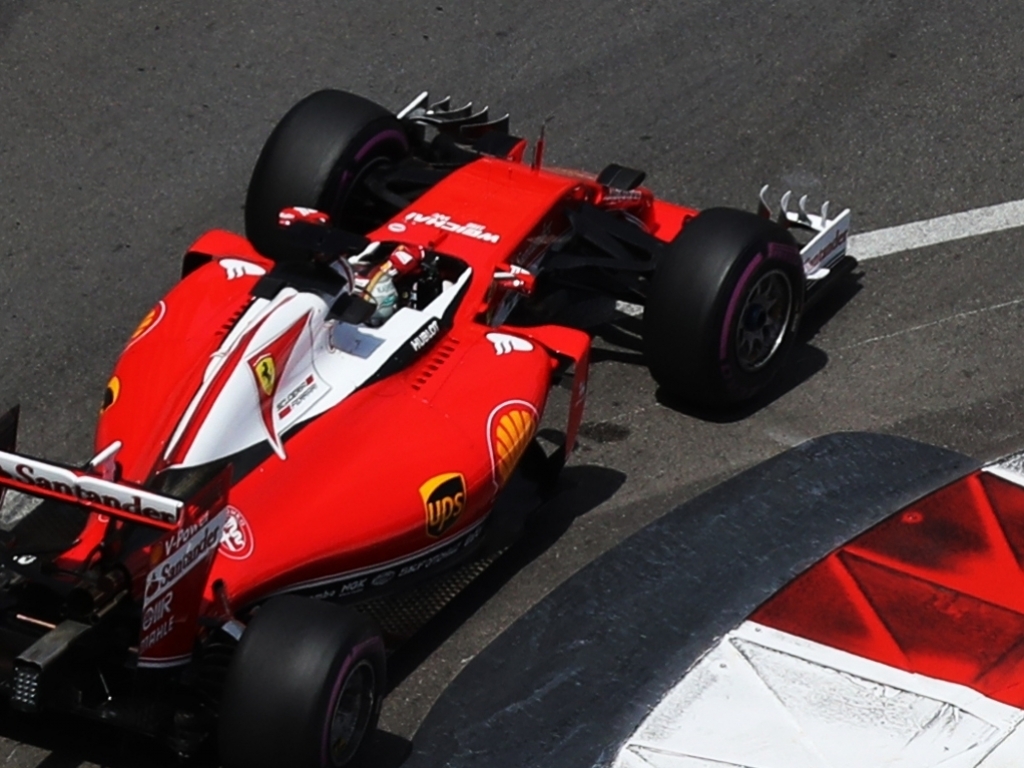 Sebastian Vettel’s Austrian Grand Prix could yet be dealt a blow with reports claiming his SF16-H may be needing a new gearbox.

Last time out in Baku, Vettel closed the gap to Lewis Hamilton in the championship as he brought his Ferrari across the line in second place.

However, this weekend his chances of eeking into Mercedes’ lead could be blunted by a grid penalty.

Although not official, reports in the Italian media suggest that a five-place is “likely.”

Ferrari have yet to decide whether to change Vettel’s gearbox but, should they do so, the penalty is mandatory.