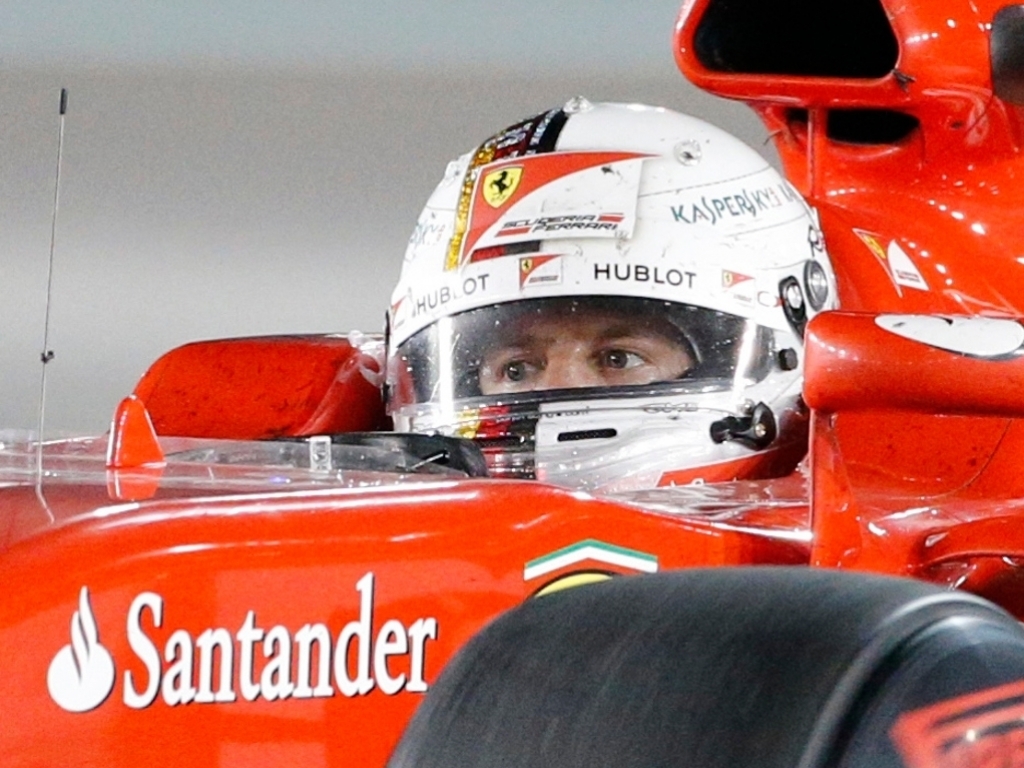 Sebastian Vettel has blamed “complex” rules and Mercedes’ dominance for fans turning away from Formula 1.

Formula 1 is set to introduce sweeping changes ahead of the 2017 season that are intended to make the cars louder, faster and more aggressive looking.

But as yet the teams and the FIA have failed to agree a comprehensive package that everyone is on board with.

As for what Ferrari driver Vettel wants, he says the focus needs to be more on the drivers and less on the cars.

“I think primarily it should be a sport and about which driver is the fastest,” he said in a Q&A on his website.

“The car plays a key role today and in the past, but we should not lose that in the complicated regulations.

“The spectators must be able to identify with the technical aspects of the car, currently it is far too complex. In addition, the sound is missing.”

He added: “The dominance of Mercedes over the past two years took away a lot of excitement for many fans.

“In addition the new rules focus too much on details.

“I think we must be careful not to lose the roots of motor racing and I certainly hope the cars of the future will be more within their grasp.”

The German is also not ruling out the possibility of challenging Mercedes for the 2016 titles.

“It is no secret that we are not still there where we want to be, and that there are things we need to improve,” he said.

“We know that our package is not yet strong enough but we are working on it and we are on the right track as last season has shown.”

As for his chances of taking the title from Lewis Hamilton, he said: “Just ask a bookmaker.”

“But,” he added, “of course we will give everything.”