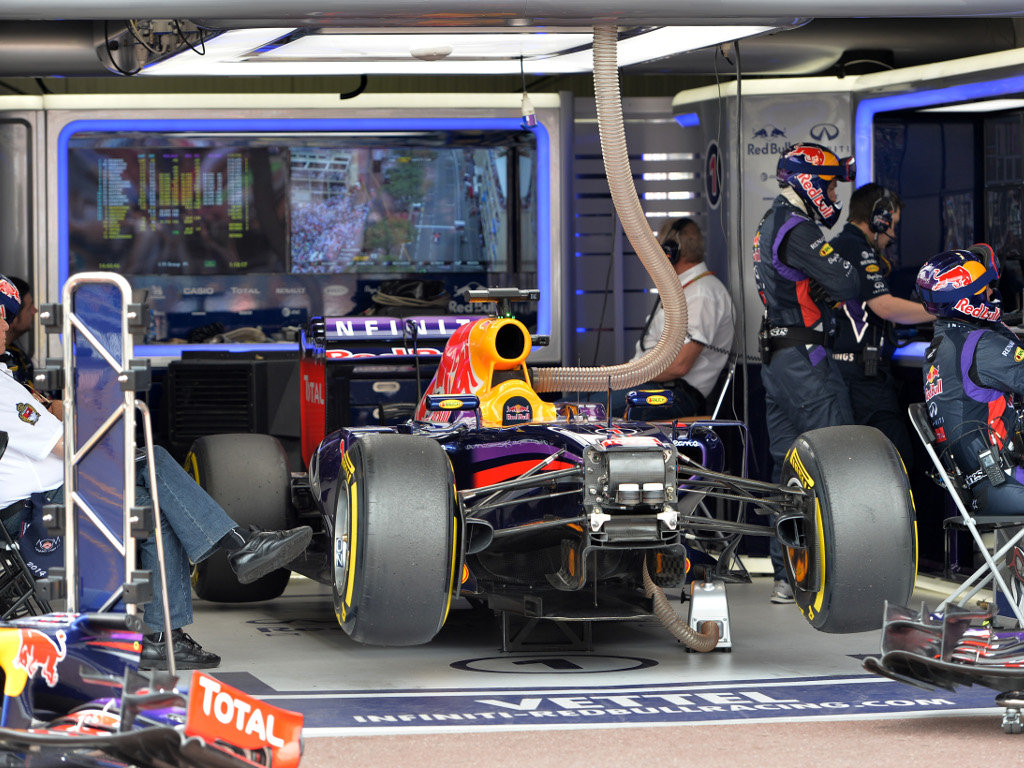 Sebastian Vettel’s campaign suffered yet another blow in Monaco on Sunday when the German was forced to retire on lap five.

Vettel, who was third after the first lap, ran into trouble at the restart when his RB10 lacked power.

Telling his team “still no power”, he pulled into the pits before returning to the action a lap down.

This time Vettel informed Red Bull he was “stuck in first gear” after which he was told to retire the car.

It was yet another reliability blow for the reigning World Champion who has just one podium finish and only 45 points to his tally from six races.

“It’s obviously disappointing – after a good start we lost too much pressure from the turbo and we had to retire.” he explained.

“I feel quite helpless in the car because I don’t know what the problem is. I hoped they’d have an answer but they didn’t.”

Asked whether he would watch the end of the race or try escape from Monaco, he told the BBC: “How do escape from this? I don’t have a boat here, but I’ll try to get home as quickly as I can.”