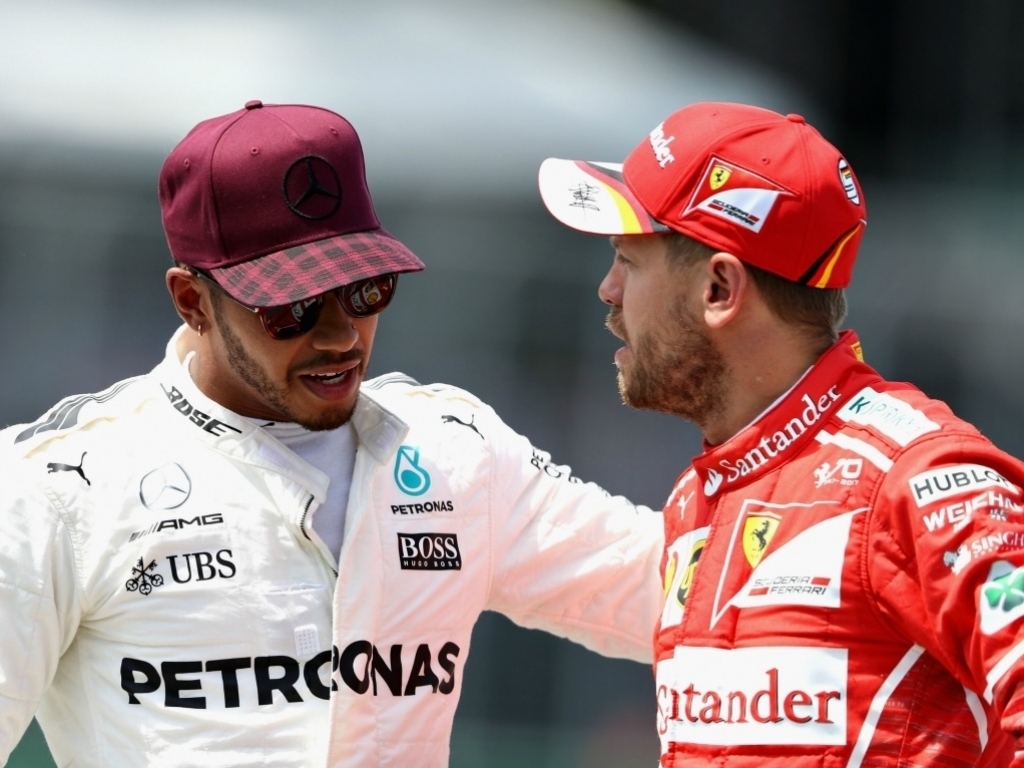 Sebastian Vettel is hopeful that Ferrari can come back firing in Sunday's race after the World Championship leader settled for P2 on the grid in Montreal.

The four-time World Champion broke into the 1:11 barrier at the Circuit Gilles Villeneuve, but was simply no match for a red-hot Lewis Hamilton who grabbed his 65th pole position by being three tenths ahead of his rival with a 1:11.459.

Vettel believes he could have got much closer to that almighty time had he cut out some errors, but is ready to get the jump on Hamilton where it matters most.

"I think we have [the pace to win tomorrow]," said Vettel.

"Not so happy with the last run I had in qualy, I would have loved to repeat the second run and just find a little bit. I probably pushed a little too hard."

"It was a good session. In the beginning I was struggling to find the rhythm. The seagulls were in Turn One last year, so I'm pretty sure we should be fine tomorrow!"