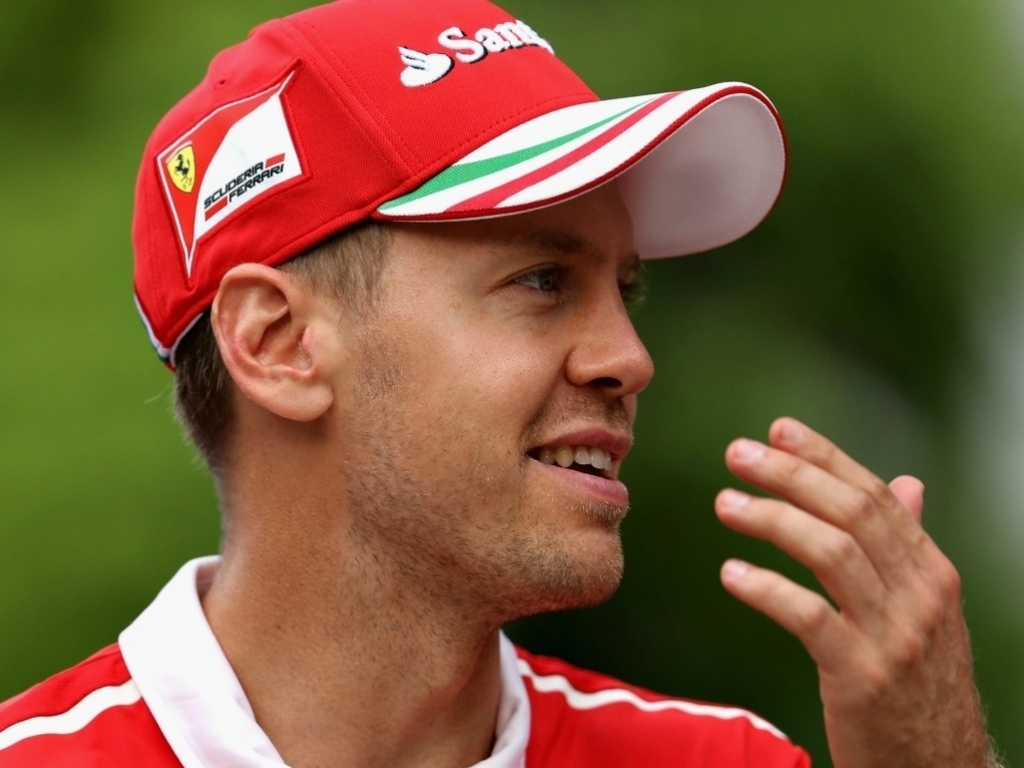 Sebastian Vettel has every belief that Ferrari will “dig deep” in the off-season as they prepare to challenge Mercedes for the 2018 titles.

Although Vettel led throughout the opening half of the 2017 season, he ultimately lost the title to Lewis Hamilton after a wretched second half.

Driver errors coupled with reliability problems and a lack of pace at F1’s high speed circuits meant for the first time in his career, Vettel was unable to wrap up the title despite leading the standings.

The German, though, is confident that Ferrari have learned lessons that they can put towards a stronger 2018 challenge.

“The way the team has come out with a competitive car at the beginning, the way we have improved both chassis and engine, on all fronts I think it has been outstanding.

“We have been close for most of the year, not close enough when it mattered, but that’s what happened. From that we made our conclusions, we learned our lessons.

“So I believe that those will help us next year. We are completely fired up.”

Read more from Planet Sport: The story from day one at the Australian Open (Tennis365)

He added: “Obviously it was bitter but now we look forward to in 2018. Everybody will be pushing very hard over the winter. I think we have what we need.

“It all starts again in 2018, so let’s see. We had two or three races that turned out to be very costly, for different reasons and, they’ve [Mercedes] been very, very strong, very consistent.

“In the end we weren’t good enough to take it to the last race and take the championship. So, I think we know what we need to do.

“There are lessons that were obvious, some were a bit more hidden but I’m sure we’ll dig deep enough and try to find all of them.”