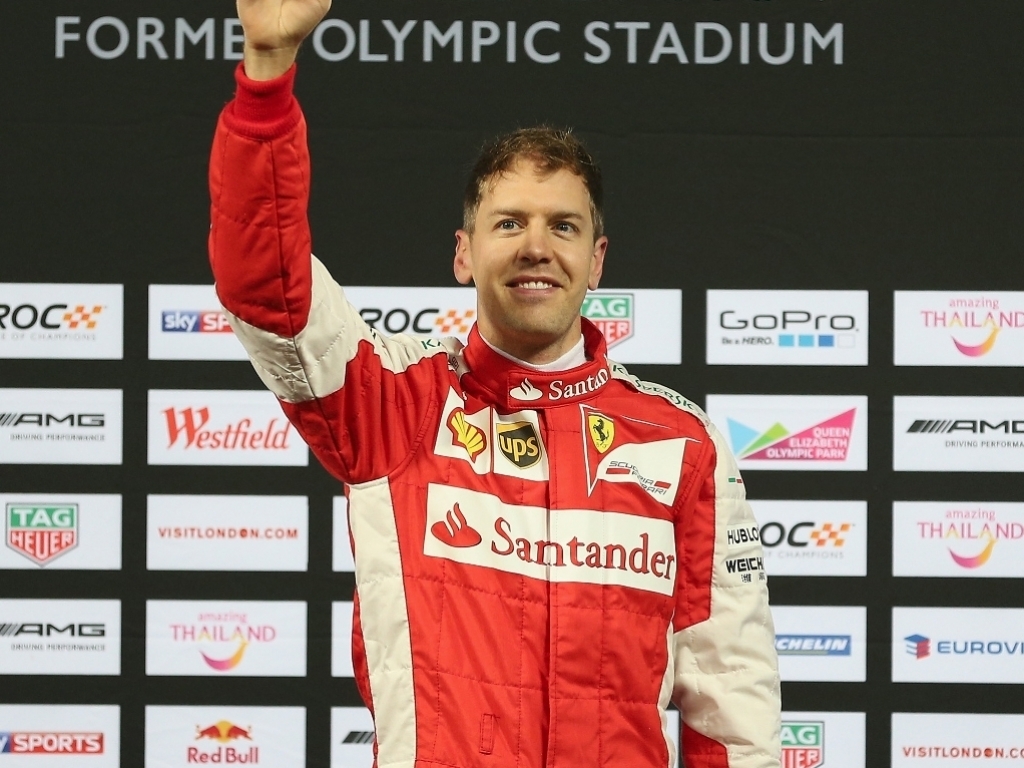 Scuderia Ferrari Formula 1 driver Sebastian Vettel says it is a miracle the team managed to compete with Mercedes AMG Petronas in 2015.

Mercedes won 16 of the 19 races in the season, with Ferrari taking the rest, to see the German manufacturer win the constructors' championship.

"If I look at where we are now, it's a miracle. We started off in winter testing setting fastest times, but obviously (at the first race of the season) in Australia getting confirmation that we were a long way behind Mercedes,” he told GP Update.

"I haven't seen any other team making that much progress throughout the season.

"We had updates on our engine, updates to our car, and that brought us closer, not close enough yet to really fight them and put them under pressure, but I 100 per cent believe they are beatable.

"I think our strategy has to focus on ourselves, like we did this season. We had a lot of smiles this year, so if we can increase the number of smiles it's also good news for the results next year."

Vettel claimed all three of Ferrari's victories and took ten other pole podium place finishes during the season.  Räikkönen, meanwhile, finished on the podium on three occasions.