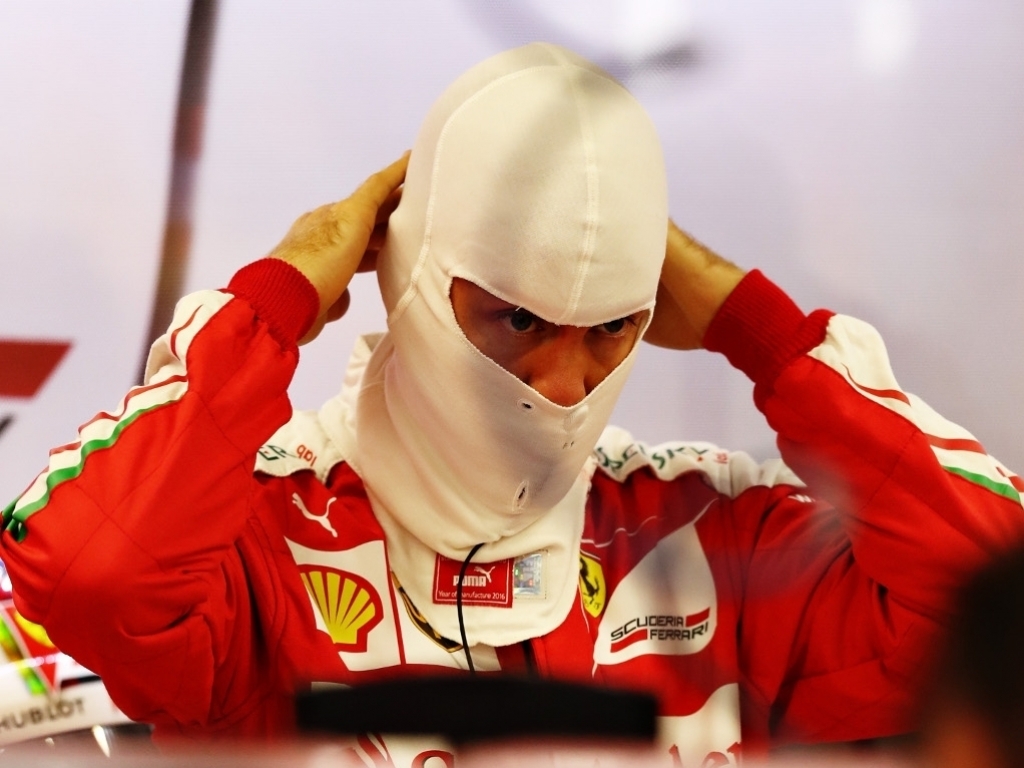 Sebastian Vettel is convinced Ferrari do not need to change their approach despite admitting that this season has been up and down.

Heading into round 19 of the 21-race season the Scuderia remain win-less while Vettel and Kimi Raikkonen has managed just two podium finishes in the last ten grands prix.

This has left Ferrari languishing behind Red Bull in the Constructors’ standings 53 points off the pace.

It has been a season where the Scuderia’s pace has been on and off while strategy mishaps and reliability woes have also blighted their chances.

However, Vettel says there is no need to change what they are doing.

“I think what we need to do is do exactly what we are doing, I don’t think we are lacking anything,” said the German.

“Obviously in Austin we were not as competitive as we would have liked to have been.

“I think in Japan we had the potential to put both cars on the podium if we started where we qualified.

“So yeah, very much it has been up and down, probably the last 10 races I guess for the team as well.

“I don’t think we need to actually change anything.

“We know we are not the favourites going into the weekend but still we are here to fight and I think we have a chance always to win and always to fight for podiums.”