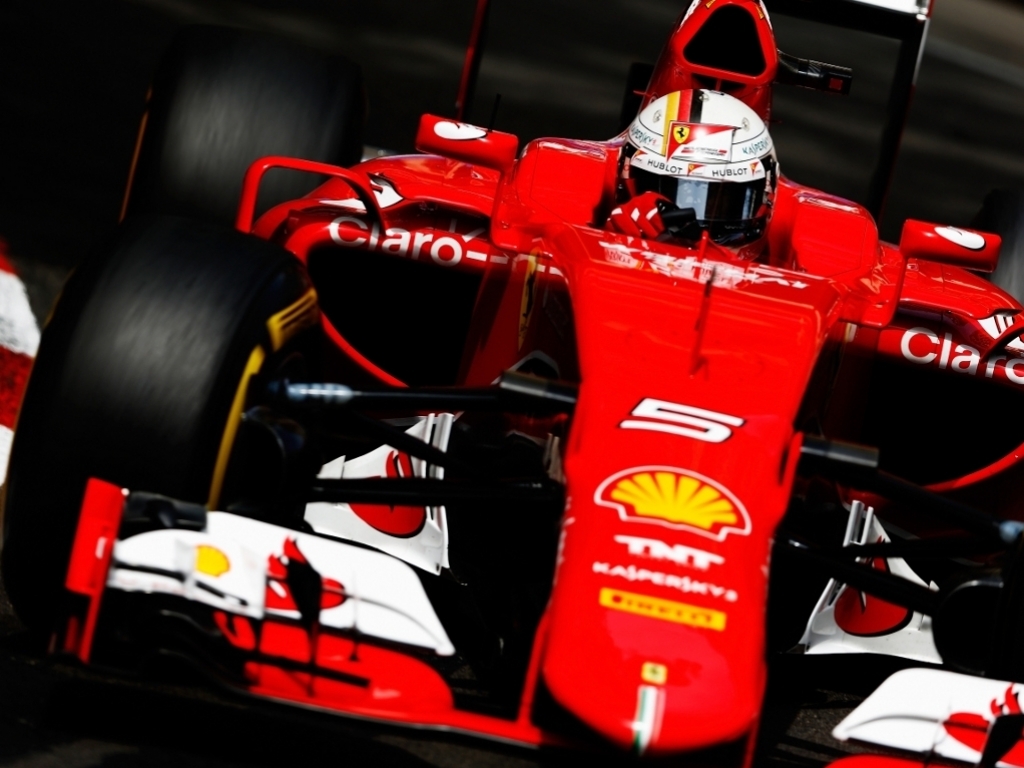 There was no time for Ferrari to ease in their upgraded power unit in Canada with Sebastian Vettel admitting they opted to go for the "maximum" on Friday.

The build-up to the Canadian Grand Prix was dominated by Ferrari and Honda's decision to use some of their in-season development tokens with the Scuderia utilising three of their 10 tokens available.

There were reports Ferrari might not go for full power straightaway in Montreal, but they were at it right from the off in Free Practice 1 with the German fifth fastest in the morning and then P2 in the afternoon.

"No easing in, we went flat out straight away," Vettel is quoted as saying by ESPNF1. "Obviously time is very valuable and you try to get as much information as soon as possible and I think everything seemed to be working as expected… All in all we did the maximum today and now we have to look and try and understand as much as possible for tomorrow but also Sunday."

He added: "I think the stuff we have on the car seems to work. That was important. This morning we tried to prepare for the race, this afternoon moreorless there was only one run. Lap times don't really matter so much today, it's all about the feeling you've got in the car. We can still improve so let's hope we do the right choices for tomorrow."

As expected, Mercedes were fastest in both sessions through Lewis Hamilton, but Vettel appeared to be quicker than the Mercs during the long runs in the afternoon.

"They are quick, we know that, anything else would be a surprise," he said. "Of course we would take it but I think we have to wait, it was a rushed programme for everyone and it's not so clear what everyone was doing in terms of fuel loads and stuff. We have to be cautious – I think we can still improve but let's see what happens tomorrow and particularly Sunday."