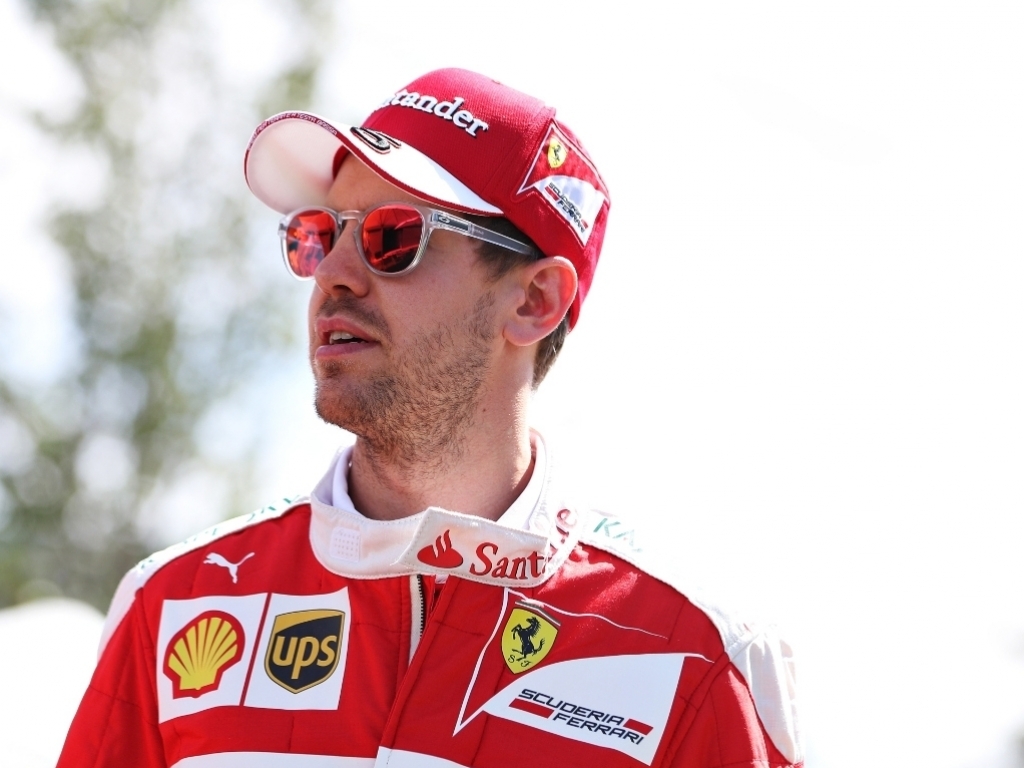 After giving Mercedes a scare at the Australian Grand Prix, four-time World Champion Sebastian Vettel has claimed that the current World Champions should expect more of the same pressure for the rest of the season.

During the race in Melbourne, Vettel and his teammate Kimi Raikkonen were leading the pack after an impressive start saw them jump the two Mercedes’.

However, due to a flawed race strategy, Ferrari ended up surrendering their lead as Raikkonen suffered a retirement and Vettel had to do an extra pitstop compared to Mercedes, who only stopped once after the red flag incident.

Despite giving up their racing winning position, the German has remained optimistic on Ferrari’s chances and said that he was impressed by how the car performed compared to last year.

"Of course we expect more this year," the 28-year-old told f1i.com.

"Last year was a bit unknown. I think we were happy to be on the podium after the season that Ferrari had in 2014 and I had in 2014. This year we obviously come with more expectations.

"Naturally, when you finish second in the Constructors you want to challenge for first. I think we managed to close the gap more than anyone else so there are plenty of positives.

"At home in Maranello there has been a lot of work going into this car and I think this is the right car that should allow us to put a lot of pressure on these guys.

"We know that the benchmark is high but as I said, we are on the right track, things are coming together.

"All in all, we are a lot closer so plenty of positives."