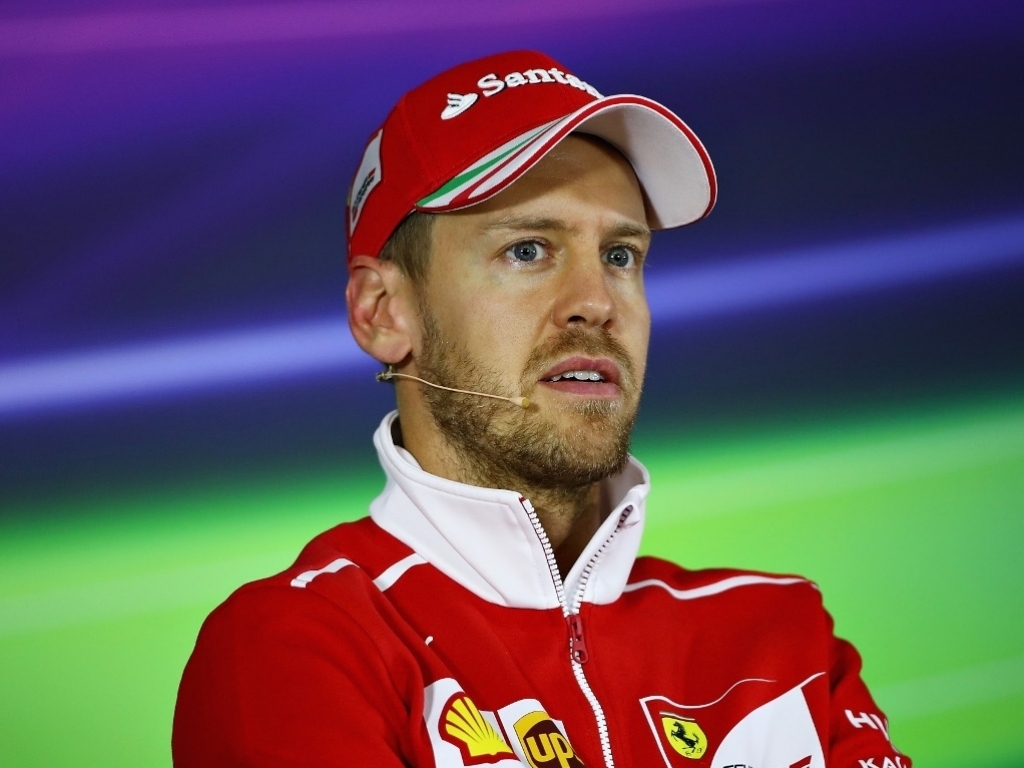 Sebastian Vettel has put Ferrari’s winning start to this campaign down to the “more targeted” work that the Scuderia put in over the winter.

Following last year’s win-less campaign, one in which Vettel’s frustrations boiled over at times, the German began this year’s championship with a victory in round one, the Australian Grand Prix.

The Ferrari driver beat Mercedes’ Lewis Hamilton and Valtteri Bottas to the top step of the podium to lead the championship for the first time since 2012.

“I think for the entire team it was a great weekend, including myself,” he said in Thursday’s press conference at the Shanghai circuit.

“I think with the new generation of cars, for race of the season, a lot of work went into the project and it was the best way to kick off the season.

“The day was very special.

“For everyone back in Italy, Maranello, it was great to get a little bit of a reward after a long winter, a lot of hard work went into the new car.

“People are generally very happy and motivated to push even harder.

“It is the first race so doesn’t mean much but it was the best way to start off.”

Asked if it was a relief after last year’s trying campaign, he replied: “It wasn’t that bad last year, wasn’t the best year but we had a decent amount of podiums.

“Maybe my memory is wrong but I remember it better than people make of it now. Sure it wasn’t the season we wanted to have.

“After one race it is easy to say this year is better than last but it is just one race.

“For sure a lot of things have changed, the team has evolved. I think we are generally in a much better position, people are more comfortable throughout the whole team.

“The work that is going in is a lot more targeted, we are more confident with the way we work now.

“Hopefully we can keep up that trend.”

As for whether Vettel can add a second victory at this weekend’s Chinese Grand Prix, he says it is “impossible” to say given that the Shanghai circuit, and the forecast rain, could shake things up.

“It is completely different [to Australia], the weather will be different,” he said. “It is always a grand prix full of surprises.

“In 2007 I started 17th or 18th in a Toro Rosso and finished fourth so you never know what can happen around here.

“It is a demanding track for the car, the tyres in particular, and also the drivers in the conditions.