Home Uncategorized Vettel: FIA only ask us so they can ‘tick boxes’ 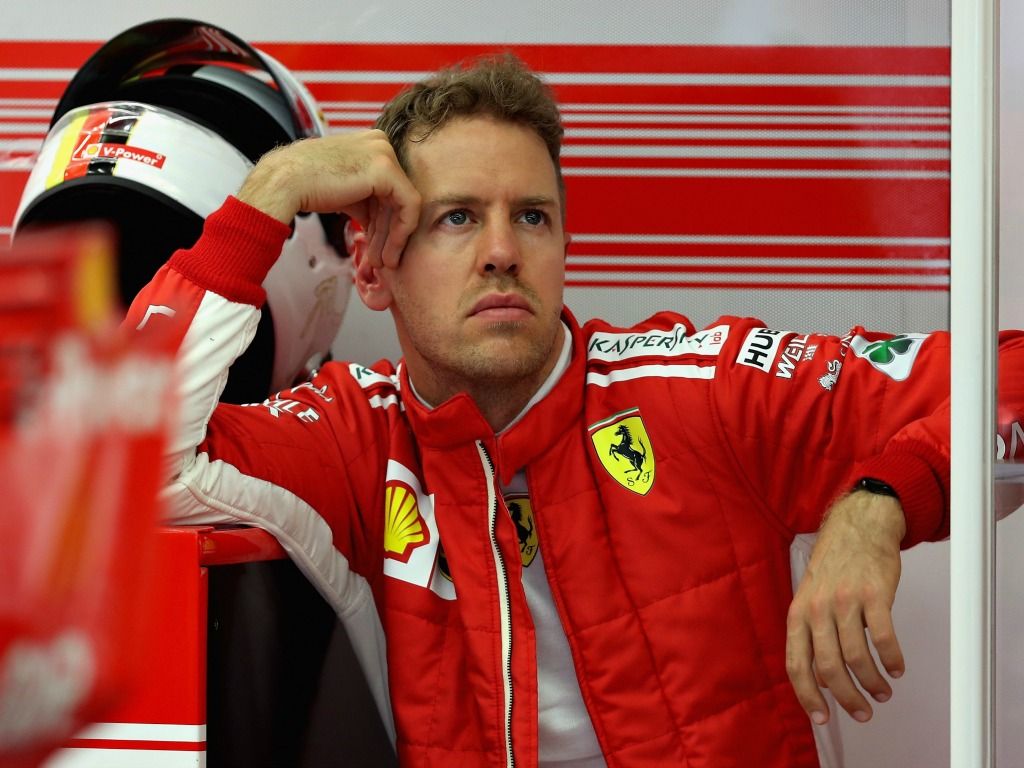 Sebastian Vettel has once again questioned the decision-making process in Formula 1, saying drivers need to have more of a meaningful input.

At the Spanish Grand Prix, Vettel was critical of the new measures being brought in for the 2019 season in order to try and promote more overtaking opportunities during races.

The four-time World Champion labelled the new regulations as “comical” and those comments were supported by Lewis Hamilton, who also called for drivers to be given more say in key decisions.

Vettel has now elaborated on those comments and said that the FIA currently only consult with the drivers to “tick a box” in the process.

“In a way it’s good that we’re not making the rules because it’s not our job, we might not have enough of an idea,” Vettel said.

“But on the other hand we’re driving the cars, if you want to talk about what the cars need I think it would be an interesting source to just ask us.

“We haven’t really been asked. If we have then it was more to tick that box. ‘Asked’ and ‘listened’ I think is two different things.”

The new regulations for 2019 is due to slow the cars down by approximately 1.5 seconds a lap, and Vettel has suggested the drivers would not have supported the decision to bring in these new measures.

He added: “I think it’s normal that everyone’s looking for their own interest. But those decisions… I think no driver appreciates the fact that the cars are getting slower.

“Slowed down by one-and-a-half seconds, does that really help? I think there are some changes you can do to the aero without making the cars slower, that would probably help overtaking.”