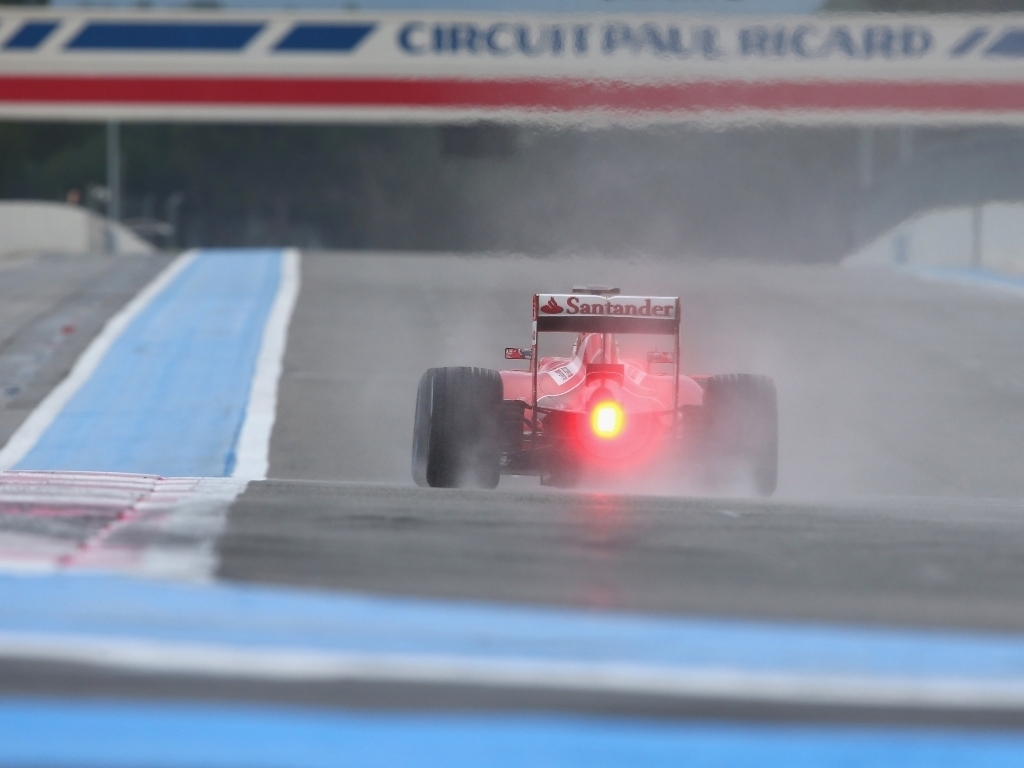 Sebastian Vettel set the pace on the final day of Pirelli’s wet tyre test as Stoffel Vandoorne again broke down but returned to the track to cover 127 laps.

Ferrari, McLaren and Red Bull were back in action at the Paul Ricard circuit on Tuesday as three million litres of recycled rain water were used to artificially soak the track.

Vettel, Vandoorne and Daniil Kvyat trialed various Pirelli wet weather compounds in what was a blind test for the teams.

The trio were all running their 2015 cars without any modifications towards the season ahead.

However that meant any gremlins McLaren-Honda may have cleared up over the winter were not in use and Vandoorne once again found himself grinding to a halt out early in the morning.

McLaren-Honda worked on the issue and the test driver was back on track later, covering 127 laps in total.