Home Uncategorized Vettel: First impression is the right one 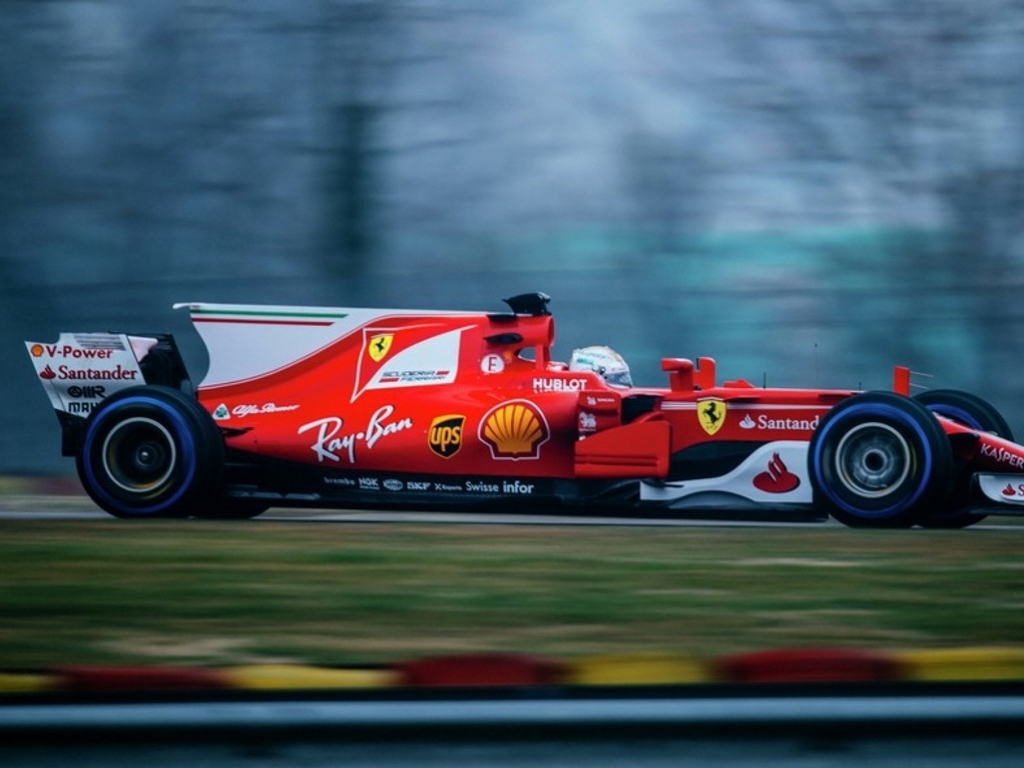 Following a low-key online launch of the new car, Vettel and Raikkonen took to the Fiorano circuit on Friday for a day of filming.

The Finn put in the first laps in the new before handing it over to Vettel, who was rather impressed with the experience.

“It is fun to drive.

“The car is quite big and looks strong from the outside but also the first impression is the right one.

“The conditions are not how they are going to be Australia but today we didn’t have any problems.

As for Raikkonen, he says it all felt “okay” after his first opening run in the new car.

“Obviously we didn’t go full speed, it’s the install lap and the very first lap with the new car so it all felt okay,” said the 2007 World Champion.

“It’s just the first touch but the main work starts when we go testing in Barcelona.

“But so far so good and we’ll go from there.”