Home Uncategorized Vettel: Focus is on improving, not contracts 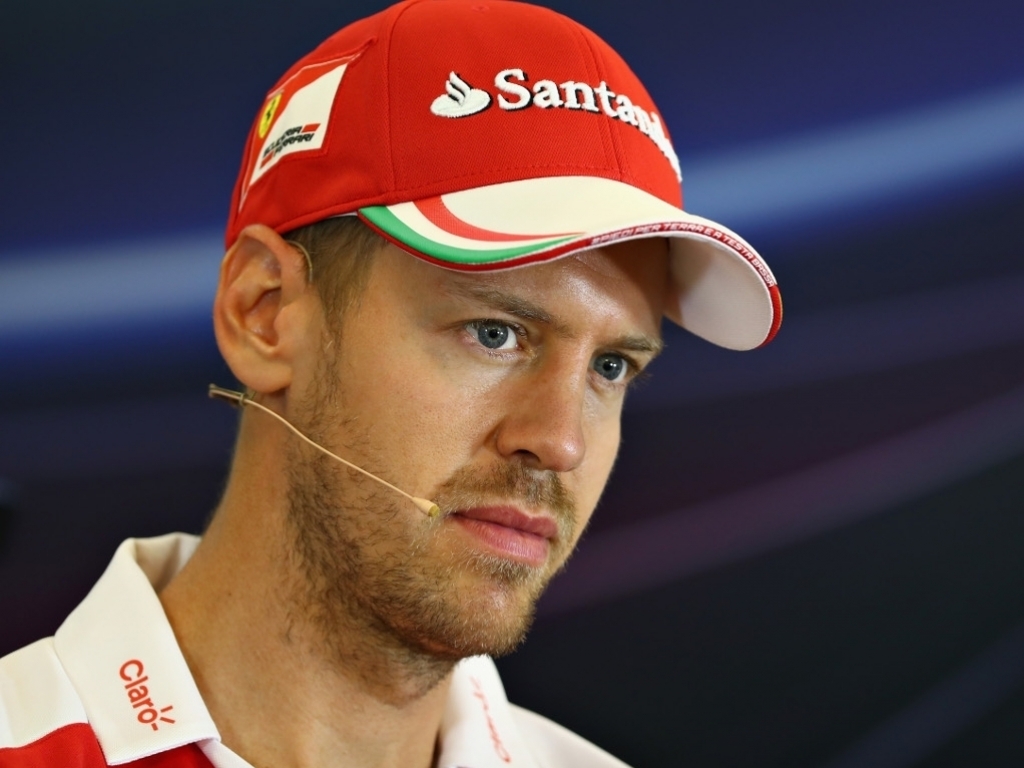 Sebastian Vettel says he is in no rush to enter contract talks with Ferrari in the wake of Maurizio Arrivabene’s warning that he is not guaranteed a new deal.

Vettel joined Ferrari from Red Bull Racing in 2015 with much promise and optimism for a brighter future.

As yet that has not been delivered.

While the German won grands prix in his first season with Ferrari, this year he has yet to get off the mark and in recent weeks has fallen to sixth place in the Drivers’ standings.

This led to a warning from team boss Arrivabene.

“Sebastian has a contract with us. We work together this year and next year. Then during next year we’ll see,” he told Sky Sports Italia at Suzuka.

“Each of us has goals. So it is only right that anyone, no matter who it is, earns their place and their salary.”

Vettel is not worried about the Italian’s comments.

Asked during Thursday’s press conference at Austin when he will start negotiating for an extension, he replied: “We are all fairly busy at the moment, focusing on the last four races and focusing in particular on next year.

“I don’t think it’s that important to look into details such as my contract. It’s fine for next year.

“There are a lot of things happening back in the factory, I know we are very busy and that’s where I want the focus to be.”

As for his prospects of breaking his 2016 duck at the Circuit of the Americas this weekend, the German said: “There’s always a chance.

“In Japan we did some progress. I think the most important step is we fight, that we give everything we can.”