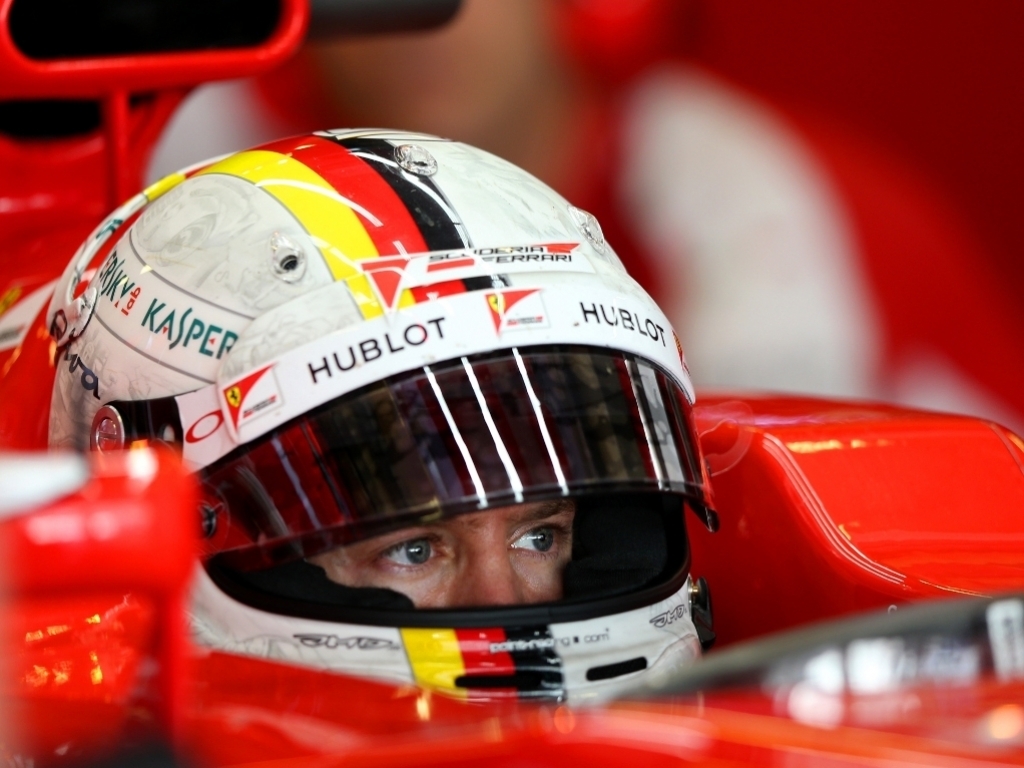 Sebastian Vettel admits Ferrari were "a little too far behind" at the Yas Marina Circuit on Friday after they were upstaged by Force India.

Mercedes were once again fastest in both FP1 and FP2 and Kimi Raikkonen was best of the rest in the morning, but Ferrari dropped quite a bit in the afternoon session as Vettel was P5, 0.734s behind pacesetter Nico Rosberg with Raikkonen P7.

Sergio Perez from Force India was third fastest while Daniel Ricciardo in the Red Bull was also ahead of Vettel, who feels the Scuderia have some work to do ahead of qualifying and race day.

"All in all it's Friday so I think we can still improve and we have to improve," the German said. "We are a little too far behind, I would like the gap to be smaller and also the gap to be bigger compared to the cars behind. Force India is surprisingly quick and also the Red Bulls, there is a lot of work for us."

Mercedes, of course, remain the team to beat, but Vettel is optimistic Ferrari can up their game.

"I don't know, today is Friday. They looked very quick as usual – unfortunately – but we will try our best. I think we can improve ourselves and then we will see where we are tomorrow."

He added: "[The soft tyre] seemed okay, fairly consistent. Obviously we split the work as usual so I am happy to find out what Kimi says but I think we should be reasonably well prepared for Sunday."