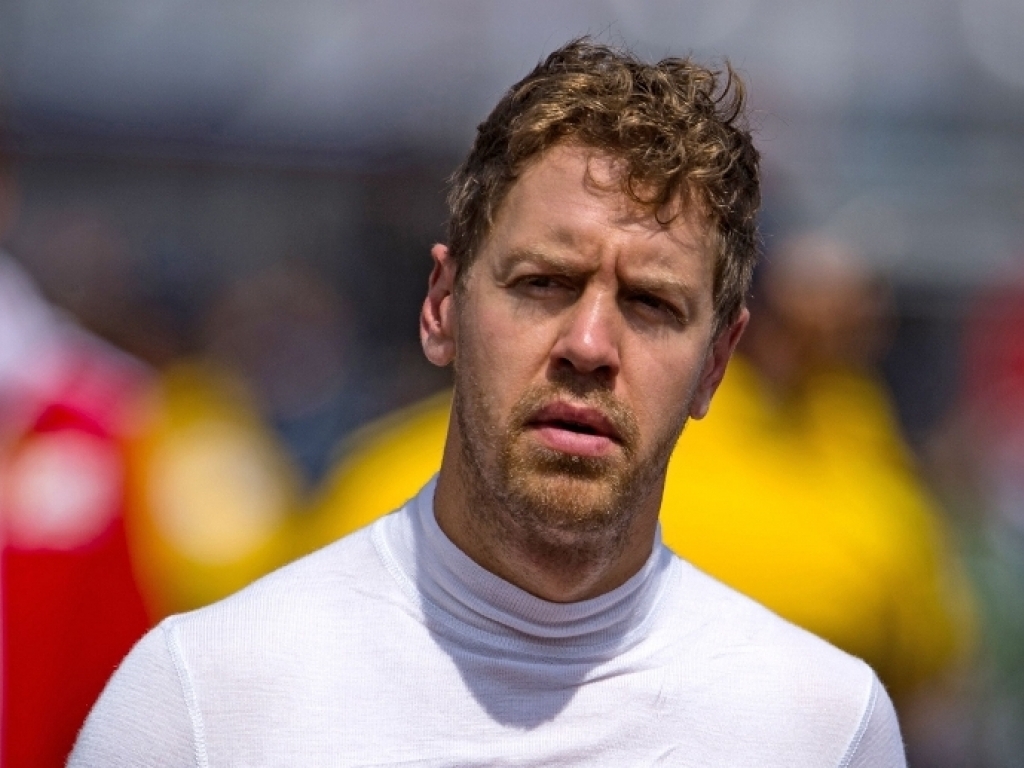 Ending a disappointing weekend for Ferrari, four-time World Champion Sebastian Vettel admitted that Force India were better than them at the Monaco Grand Prix after they pipped them to a podium.

Vettel, who finished in fourth behind Sergio Perez, constantly complained about mistakes and mishaps the Scuderia were riddled with over the weekend, with only FP3 on Saturday being their highlight.

The German also said that their car definitely had the pace but was left almost speechless as to how Perez was able to finish ahead of him.

However, despite being irrirated at the way things panned out, Vettel was pleased that they were able to finish the race ahead of Championship leader Nico Rosberg.

"They somehow did a better job than us and got past," said the 30-year-old.

"We were quicker than them. Equally I think we did a good job jumping the Mercedes at the pitstop.

"The pace was there."

Adding to Vettel's woes, teammate Kimi Raikkonen suffered an early retirement after his front wing came off during the race when he slammed into the barrier.