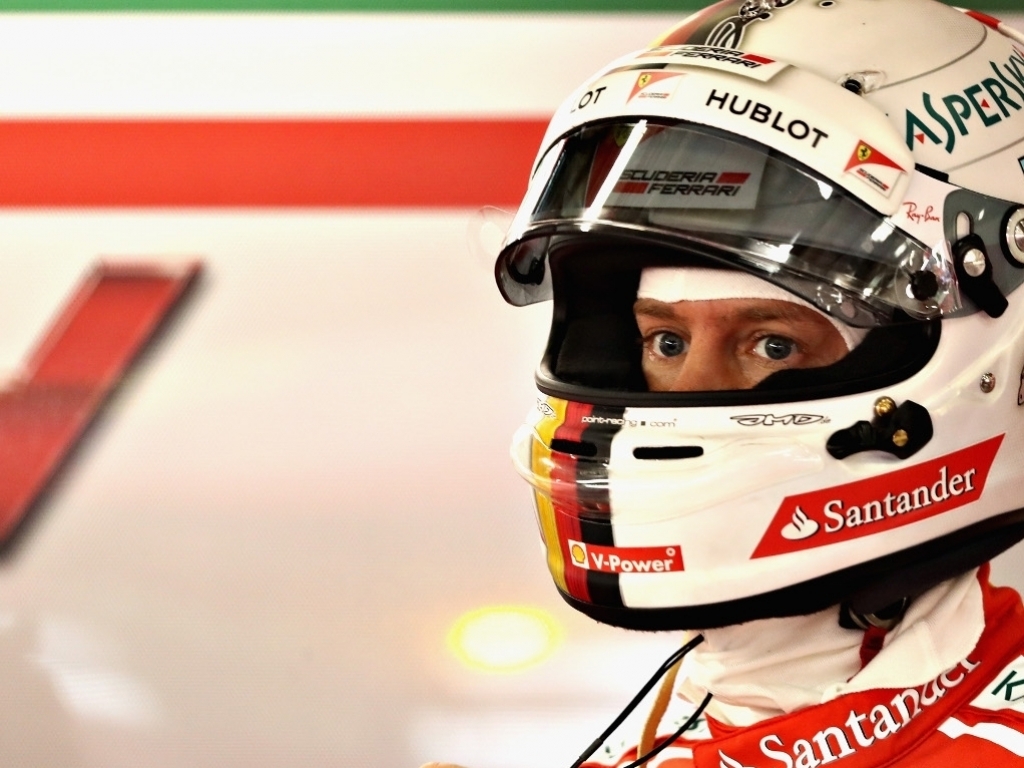 As the Sebastian Vettel and Lewis Hamilton saga rumbles on, the Ferrari driver says everyone needs to act with some maturity as F1 is a sport for grown-ups.

Vettel courted controversy in Baku when, believing that he had been brake-checked by Hamilton, he pulled alongside Brit and gave him a whack.

The German was penalised for his actions but maintains his innocence, adamant he was brake-tested.

“I think Formula 1 is for grown-ups,” Vettel said.

“As I said before the manoeuvre before was not necessary which damaged my front wing, and damaged his rear a little bit, so I think it was not the right way to do it exiting the corner.”

But while some have suggested that Vettel’s reaction tarnished his reputation, the German disagrees.

“People expect us to race and use our elbows, that is what people want.

“I think here and there it might get a bit close but people want real overtaking not just us going past.”