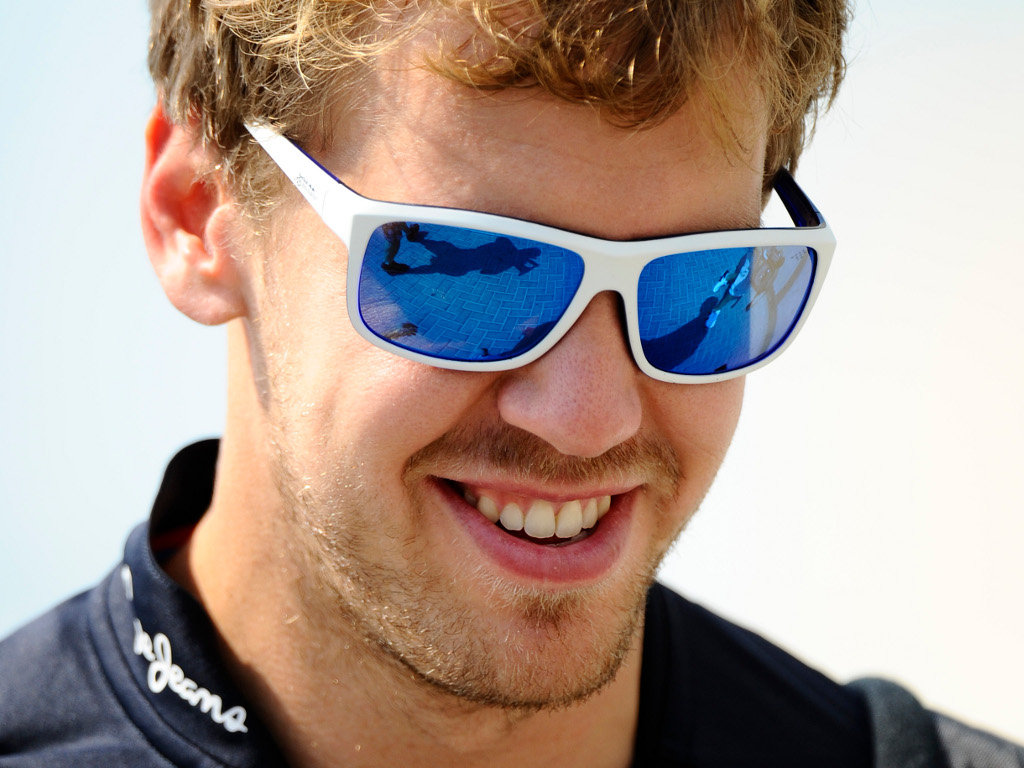 Sebastian Vettel is not expecting an easy road to his third World title even though momentum is firmly in his favour.

With just one victory in 13 grands prix, Vettel’s 2012 season by no means mimicked last year’s domination – at least until lap 23 in Singapore.

That is when the German came to the fore, hitting the front of the field to lead the grand prix. And he has never looked back.

With a total of 205 consecutive laps led, a run of four race victories in a row and a 13-point advantage in the Championship over Fernando Alonso, everything appears to be lining up in Vettel’s favour.

The Red Bull racer, though, insists the battle is not yet over.

“It will be tough but it has been like that all season long, so I don’t expect the situation to ease up,” Vettel told the Press Association.

“We know we still have to go full throttle, and of course it helps to finish the races ahead of him [Alonso]. To understand that you don’t have to be a genius.

“So for this weekend in Abu Dhabi the same level of concentration and skill is what is needed if we are to stay in front because with three races to go a comfortable lead is an elusive thing.

“Of course, going there as leader in the standings makes the track even more enjoyable where I hope we will sail on the tailwind of our four wins and add a fifth.”