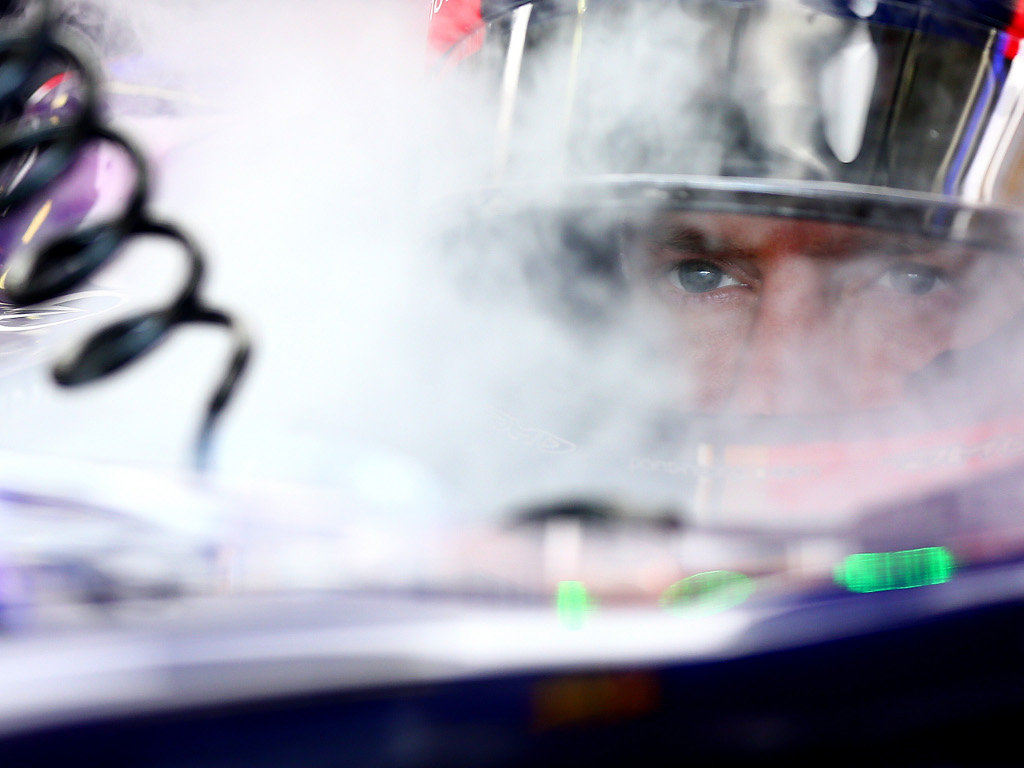 Sebastian Vettel admits Red Bull were hoping to have a proper “crack” at Mercedes in qualifying at Hungary, but things just didn’t fall into place.

Red Bull appeared to have made some ground up on their Brackley-based rivals during the practice sessions and they looked like they might upset the apple cart during the final few seconds of Q3.

Vettel produced a 1:23.201 on his final lap to claim provisional pole position, but Nico Rosberg was behind him at the Mercedes man was 0.486s quicker to snatch P1 away from his German compatriot.

Although disappointed not to get the better of Rosberg, Vettel feels P2 was a pretty good result under the circumstances.

“Historically we’ve always had a competitive car around here,” he said. “It seems that we are a little bit closer, but Nico’s final lap was very good so the gap was again quite big, bigger than what we were hoping for.

“It looked as if we got everything perfect, and Nico maybe had a wobble, we could have a crack, but it didn’t happen. They did a good job.

“Obviously Q3 was a mixed bag so therefore with the dryer conditions in the end to get second was the optimum.”