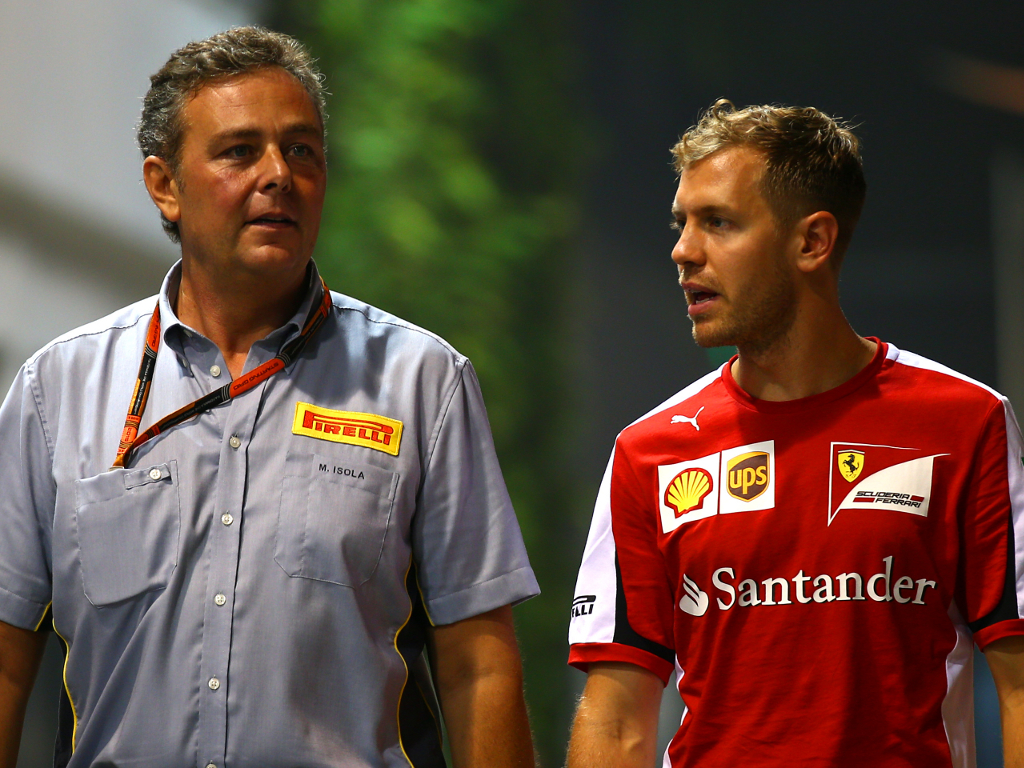 The testing for Pirelli’s 2017 tyres have begun, with Sebastian Vettel starting today with the wet wider compounds while Red Bull will try out the dry compounds on Wednesday and Thursday.

The wider tyres were developed by Pirelli in line with the new aero rules, so the compounds needed to adjust to the right size.

Vettel got things going today at Fiorano in Italy when he put in a couple installation laps on the dry tyres, before switching to wets and inters on an artificially wet track.

The four-time World Champion will be relieved of his testing duties on Tuesday, which will be handled by Haas driver Esteban Gutierrez in a SF15-T.

When the two wet tyre testing days are completed, Red Bull will then trial the slick compounds at Mugello, which will be the final testing of the summer break.

Testing will then resume again with Mercedes at the start of September, as all three of the teams testing Pirelli’s 2017 tyres will have the same amount of time with them from now until November.