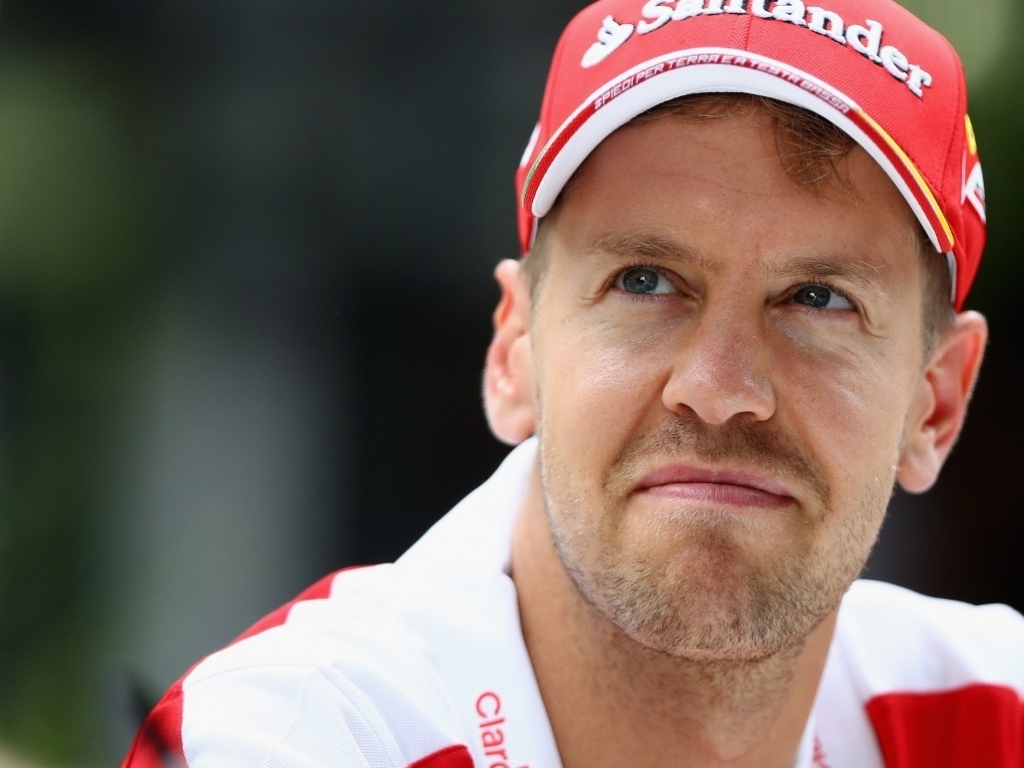 Ferrari driver Sebastian Vettel has been punished for the incident involving Nico Rosberg on the first corner of the Sepang International Circuit.

What looked like a promising start quickly turned sour for Vettel. The German blitzed past Red Bull driver Max Verstappen at the start of the Malaysian Grand Prix but unfortunately clipped his countryman in the process. The Championship leader fell to the back of the grid as a result while Vettel ended up retiring.

After an investigation, the stewards deemed the quadruple World Champion responsible and punished him three-grid places ahead of next week's Japanese Grand Prix.

"Having thoroughly reviewed the video and having spoken to the driver concerned, the Stewards determined that although the cars involved  in the incident were all moving at relatively similar speeds, the driver of Car 5 [Vettel] made a small error entering to the inside of Turn 1 that led to the contact with Car 6 [Rosberg]," said in an official statement by FIA.

"As a consequence, Car 6 was caused to spin from second place and lose multiple positions, which the stewards determined was predominantly the fault of the driver of Car 5."