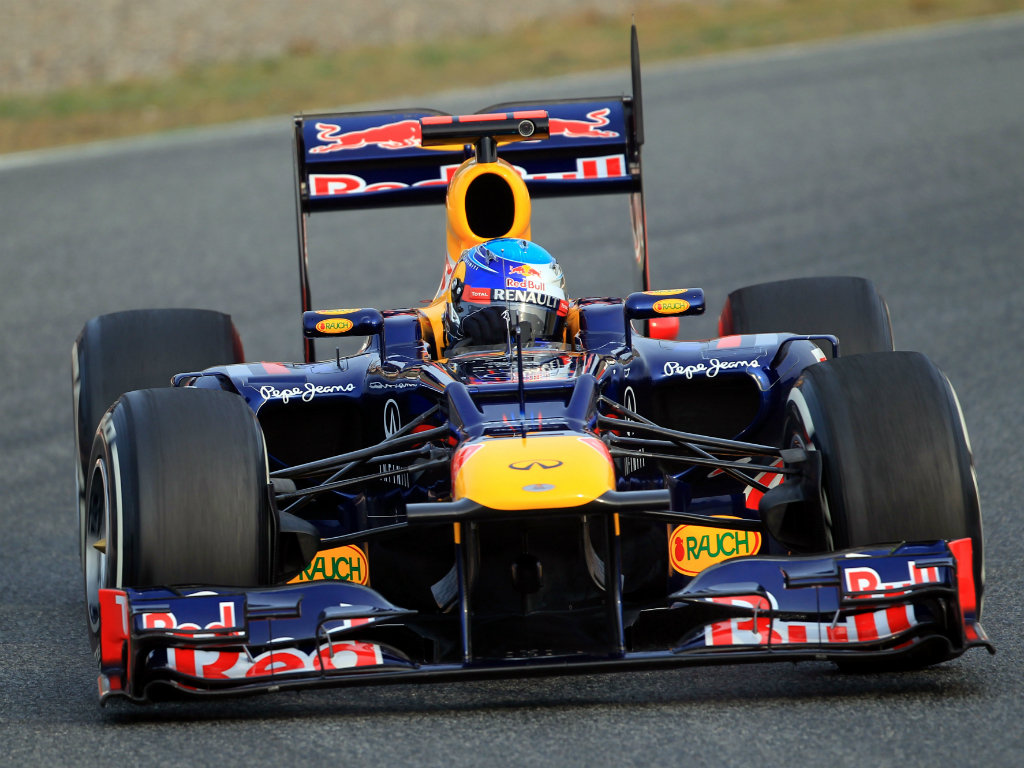 ‘Kinky Kylie’ has made room for ‘Abbey’ in the Red Bull garage after Sebastian Vettel decided to stick with the tradition of giving his car female names.

“Initially we thought of ‘Everybody’s Wife’ to give the car that name,” he is quoted as saying by Autosport. “But we binned it because these questions come and you have to explain.

“One of the guys gave the explanation that it might not be too sexy because it has a bit of a beak and it needs a nose job, but it runs like a train!”

When was asked by Bild if he named it Abbey after his favourite Beatles record (Abbey Road) or the chicane at Silverstone, Vettel replied: “Neither. It’s just a cool name. ”

The German has given a female name to all his cars, starting off with Kate in 2009. That was followed by Kate’s Dirty Sister (also 2009), Luscious Liz in 2010 and Kinky Kyle last season.