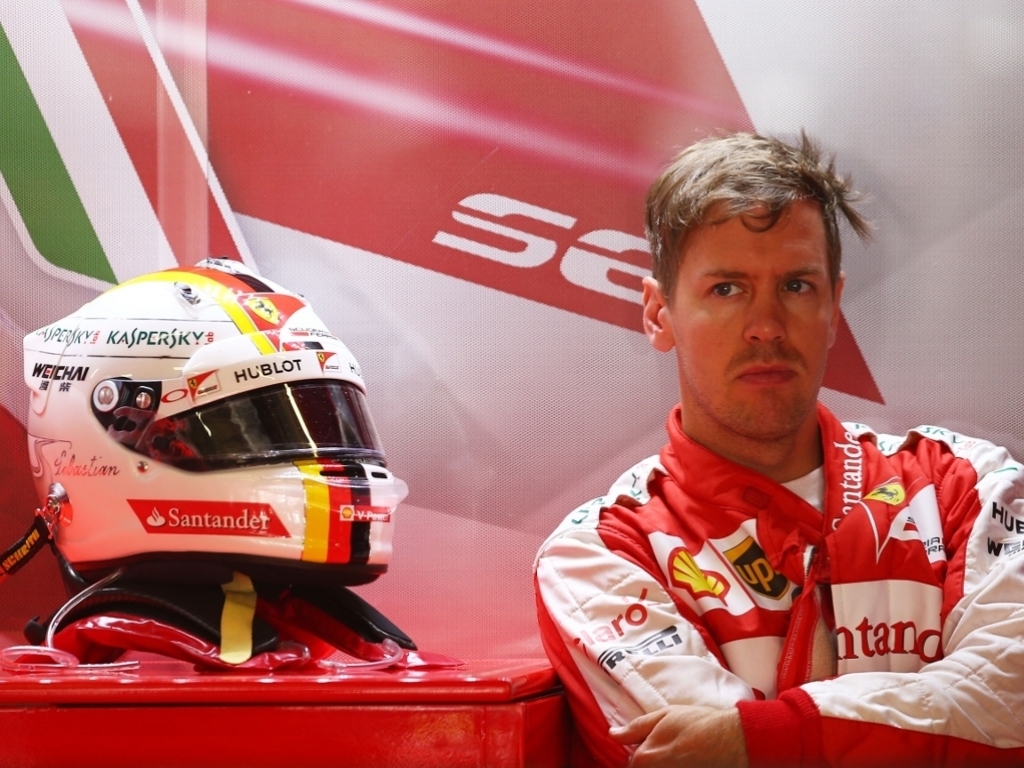 Hailing Ferrari's progress this season, Sebastian Vettel says the "ambition is there" to catch Mercedes.

The German joined Ferrari from Red Bull Racing in the off-season and has reaped the rewards of a much-improved SF15-T.

Finishing on the podium in his debut grand prix, Vettel has gone on to add one race victory and another podium result.

As such the four-time World Champion is third in the Drivers' standings on 65 points, 28 adrift of Championship leader Lewis Hamilton.

And he reckons credit for the team's massive step forward should go to technical director James Allison and new team boss Maurizio Arrivabene.

"James is on the technical side, whereas Maurizio is on the business side, looking after things globally," he told Crash.net.

"There is still a lot of change going on. Some things are in place, others are not, but are due to be in place sometime soon.

"The atmosphere is great, people are happy, including myself, and the results have been phenomenal for us as a team.

"The ambition is there to do better, to catch Mercedes, even if it is at this stage very ambitious. For sure, that's the target for myself and the whole team."