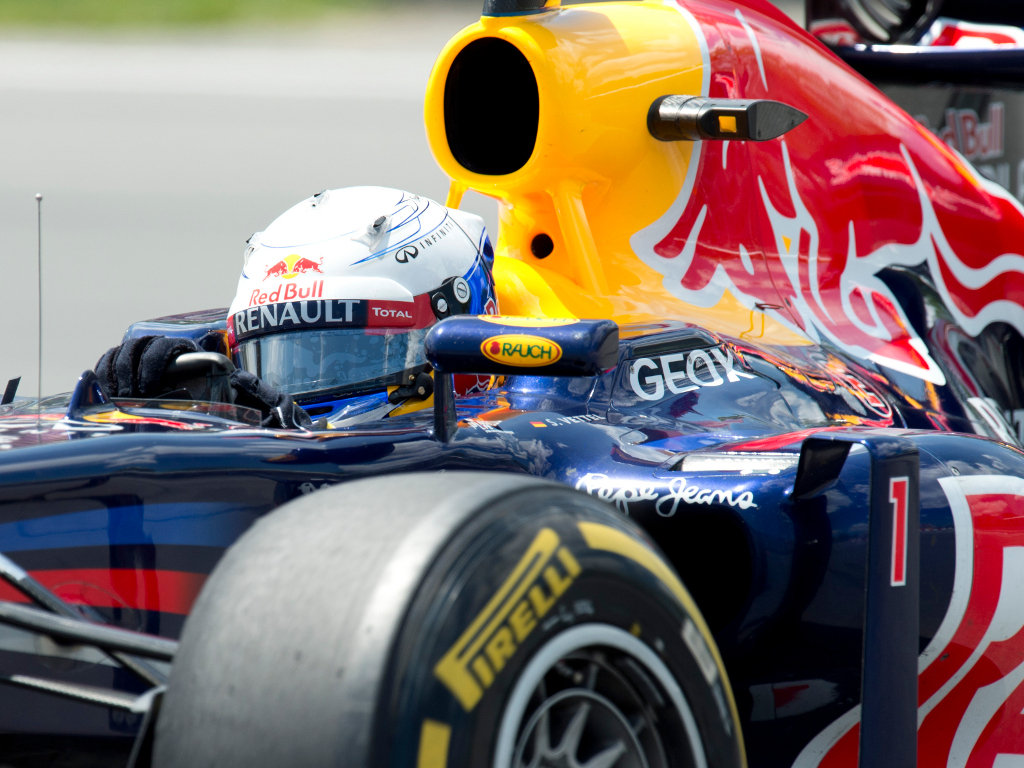 Sebastian Vettel praised his Red Bull team on Sunday after a last-minute pit stop helped him secure fourth place in the Canadian GP.

The 24-year-old German, who started in pole position for the Montreal race, had planned a one-stop strategy and was challenging Fernando Alonso of Ferrari and Lewis Hamilton of McLaren for the lead for most of the race.

However, Vettel’s car began to lose speed and grip in the latter stages of the race and was unable to fend off challenges from rival drivers.

As a result, the Milton Keynes-based team decided to call him into the pits in a bid to stop him slipping further behind – a decision that paid off as he was able to re-take some positions he had lost and eventually wound up fourth.

The reigning Champion praised his team for making the decision, saying, “We could have (done something differently) but now it is easy to say that.

“In the end Lewis decided to go for the second stop – I think we tried then to get the place back by going for one-stop, the same as Ferrari.

“But it turned out to be the wrong call, so we decided to come in again, which I think was a good call, and a great call at the time, given the position and what you can lose.”