Home Uncategorized Vettel: Hamilton has more in his pocket 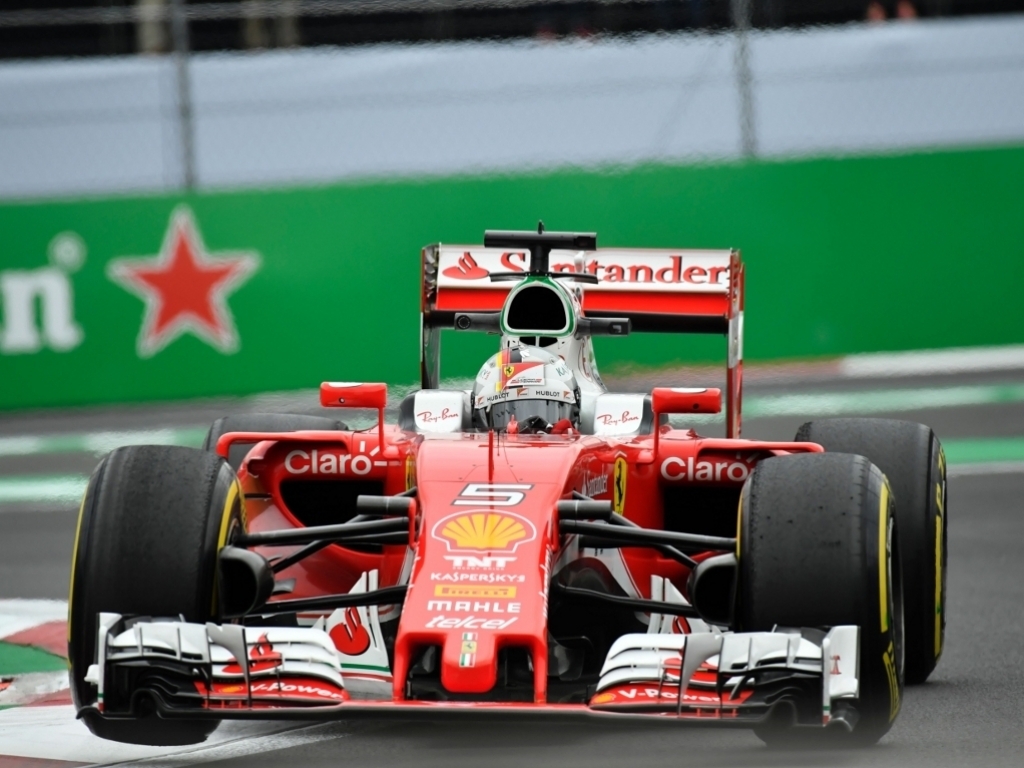 Wary that Lewis Hamilton has more under his Silver Arrow, Times topper Sebastian Vettel posted the quickest lap of the day with a 1:19.790.

Despite his P1 later in the afternoon, where the German driver edged the Brit by 0.004s, Vettel refused to get ahead of himself as he expressed his concern that Hamilton has more in his engine.

“It’s only Friday and Lewis’ lap did not look particularly good,” the 29-year-old said.

“I think he has a little bit more in the pocket and we need to be realistic for Saturday. If it’s still like this, we’ll take it for sure but we have to look after ourselves.

“We had a very good day, not judging the results but judging the feeling, the overall pace, not for one lap but for the all the laps that we did.

“Also, we did not have any problems. We were always ahead of schedule leaving the garage, which is always a very good sign.”

The quadruple World Champion, though, also added that the traffic on the Autódromo Hermanos Rodríguez was not ideal.

“Maybe it was just me today, but I felt that I was actually in Mexico City, not on the race track, with a lot of traffic,” he explained.

“I guess everybody was fighting with the same problems, making the tyres last, especially the supersoft.

“I don’t know entirely, because I had so much traffic, and I didn’t have successive laps.

“I think overall the pace was good, which was the more important thing. We can still improve for tomorrow, and then go from there.”