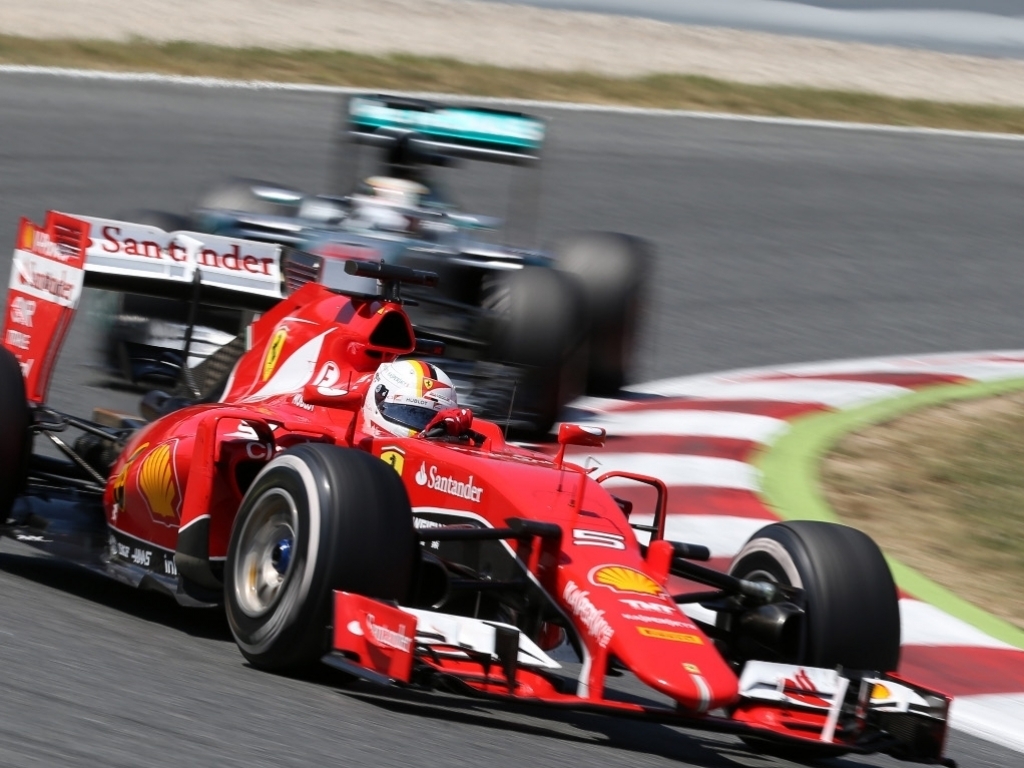 Sebastian Vettel admits he can't wait until he can constantly challenge Lewis Hamilton, adding the rivalry will capture the imagination of fans like the one between Ayrton Senna and Nigel Mansell.

Although Hamilton has won nine races this year and is on course to secure his third Drivers' Championship, there have been glimpses of a strong competition developing between the Mercedes driver and Vettel.

The Ferrari man has won three races this campaign and is currently second in the standings, having overtaken Nico Rosberg in Russia last time out.

Hamilton admitted in Sochi that he is excited about being challenged by Vettel in the near future while Merc motorsport boss Toto Wolff believes it could develop into "one of the great rivalries in the sport".

Vettel has also added his two cents on the issue.

"It would be fun, yes, as he [Hamilton] is one of the best drivers out there," he said. "And the fans would love it too, like they did in the times of Senna and Mansell.

"Lewis has still a bit of a margin right now, but we are trying very hard and hopefully in the future we will be able to offer him this scenario!"