Home Uncategorized Vettel has no complaints after Brazil GP 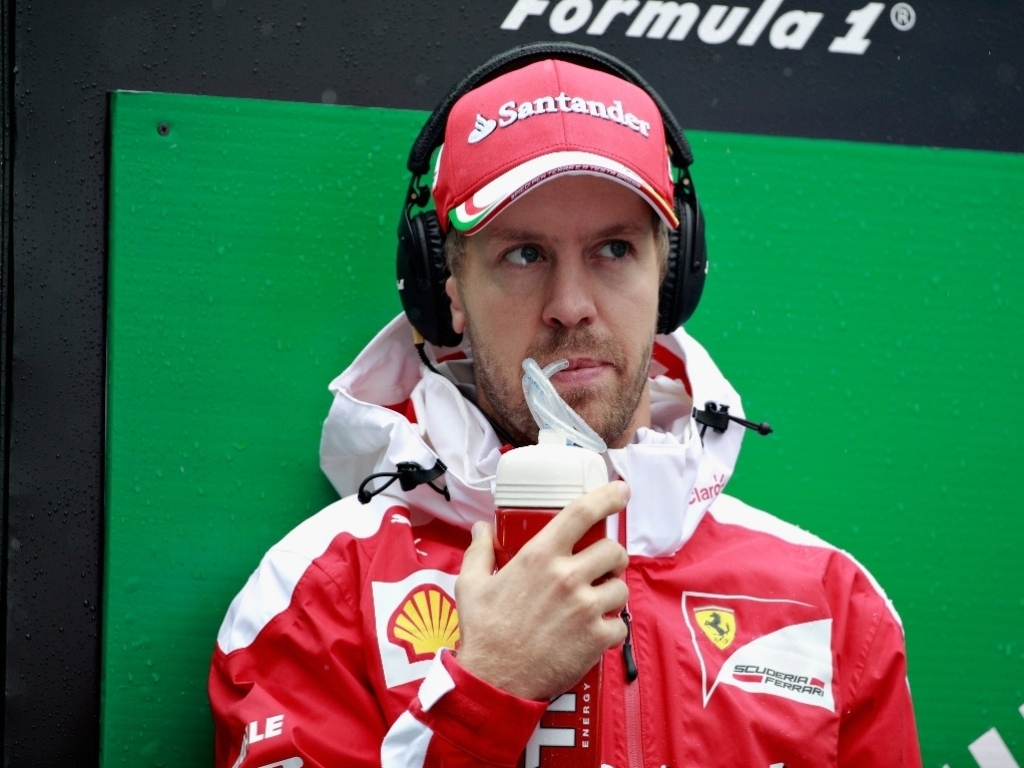 Fresh after his radio rant about Max Verstappen in Mexico, Sebastian Vettel had another encounter with him at the Brazilian Grand Prix, but the German seemed much more relaxed about it.

During Verstappen’s onslaught of the grid as he climbed from P16 to P3, Vettel was one of the casualties.

While running P5, the Ferrari driver failed to defend against the Red Bull driver as the youngster came flying past. The move resulted in Vettel going off the track.

“I think I was racing side by side to him and he saw me,” he said.

“I still had a little bit of my nose ahead, he was much faster so it was about making the corner and he got past. Not a difficult passing manoeuver, but I don’t think it was fully correct.

“But I wouldn’t complain about anything today.”

As for the rest of the race, Vettel eventually regained P5 after overtaking Carlos Sainz and took some positives out of the Grand Prix despite the disastrous conditions, which caused him to spin out.

“I think I was not the only one who got caught out by the aquaplaning, but luckily I didn’t crash,” he said.

“I think it was a good recovery in the end.

“It was difficult to come back, and I struggled to get past Sainz: I don’t know why it took me a lot of laps before I started to feel well in the car, and then it was too late.”