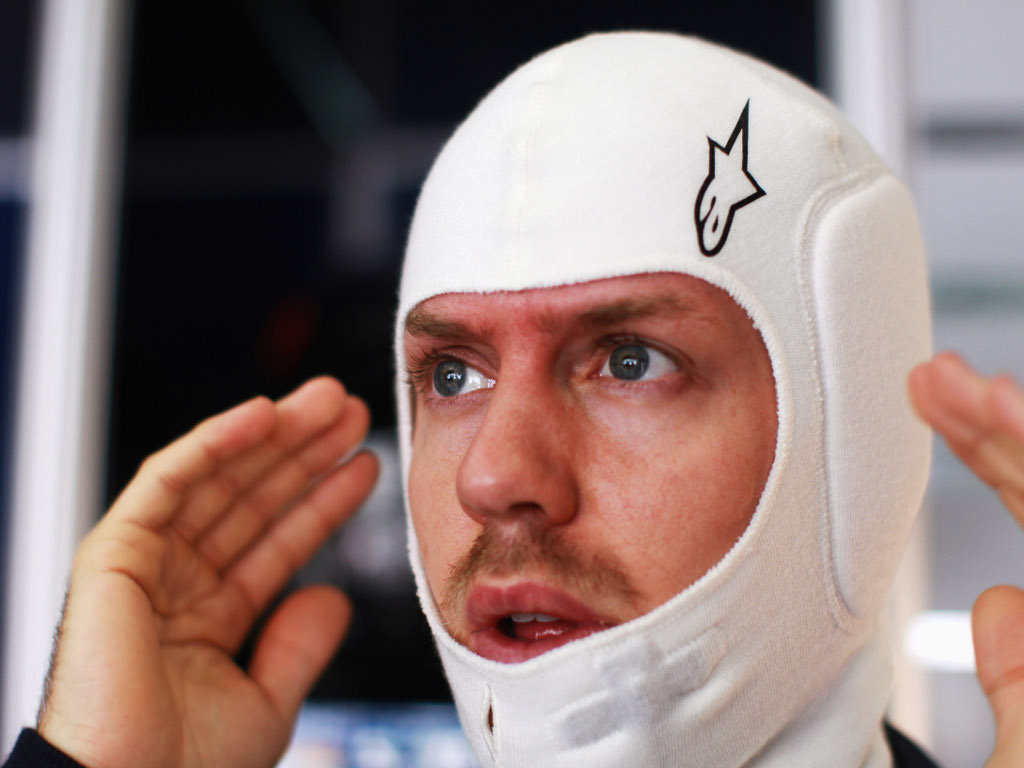 Sebastian Vettel is adamant Red Bull will bounce back from their early season woes having failed to win either of the opening two races.

Having dominated last year’s Championship, early indications this season suggest that the pendulum is no longer swinging in Red Bull’s favour.

McLaren have been the team to beat on Saturday afternoons with Lewis Hamilton taking both pole positions while Vettel’s best grid slot has been a P5.

Sunday’s have also not panned out for the 24-year-old who finished second in Australia and P11 in Malaysia, after which he became embroiled in a war-of-words with HRT’s Narain Karthikeyan.

Vettel, though, is confident Red Bull can turn it around.

“After a few days off, I went back to the factory in Milton Keynes to work on the team and our car,” he wrote in his Red Bull blog.

“I admit, the first two races weren’t exactly perfect but they weren’t that bad either. We proved we can able to compete with the strongest teams and that’s very important.

“When you get a mishap like the one I had in Malaysia, however, well then even we are helpless – but that’s just how F1 works.

“We now have 18 more races ahead of us and we will do all we can to defend our titles.

“I have total faith in the team, the car and myself. There’s still much for us to do, but together as a team we can accomplish anything.”