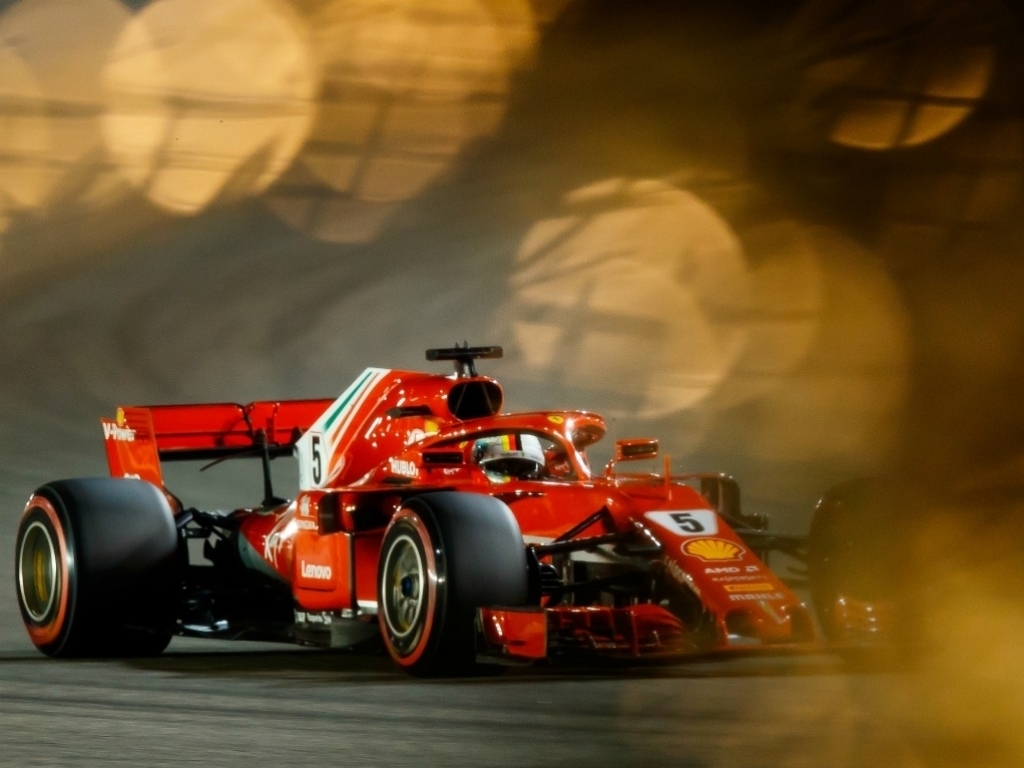 While Sebastian Vettel acknowledges that his win in Bahrain was down to a combination of things, he is feeling “healthier and more in control.”

Although the German won the season-opening Australian GP, he stated after the race that he lacked a “bit of confidence” in his SF71H.

Two weeks later, Vettel doubled his wins tally as he held off Valtteri Bottas to take the chequered flag in Bahrain by 0.699s ahead of the Finn.

Asked whether his win was down to Mercedes’ level dropping off or Ferrari’s rising, Vettel told Autosport: “It’s a difficult one.

“I can’t speak for them but I think it’s always a combination of things.

“Probably the circuit came our way. [But it was] mostly the fact I had a better feel with the car.

“We worked on the set-up, [which] helped us to extract more.

“It was more consistent on one lap but also in the race. So, I felt just healthier and more in control.

“How much they struggled, I don’t know. They looked pretty handy at the end of the stints, at least, and in qualifying the gap wasn’t massive.

“Overall it’s been close but obviously it’s good to be just ahead.”

Vettel leads the championship on a perfect 50 points, 17 ahead of Lewis Hamlton.

“It’s clear that we need to improve,” he said.

“Those three teams and six drivers are very, very close to each other.

“It will be important to improve and be quick everywhere you go. That helps.

“The quicker you are, the more you are one unit with your car, the happier you feel, the more you’re able to extract when it really matters.”