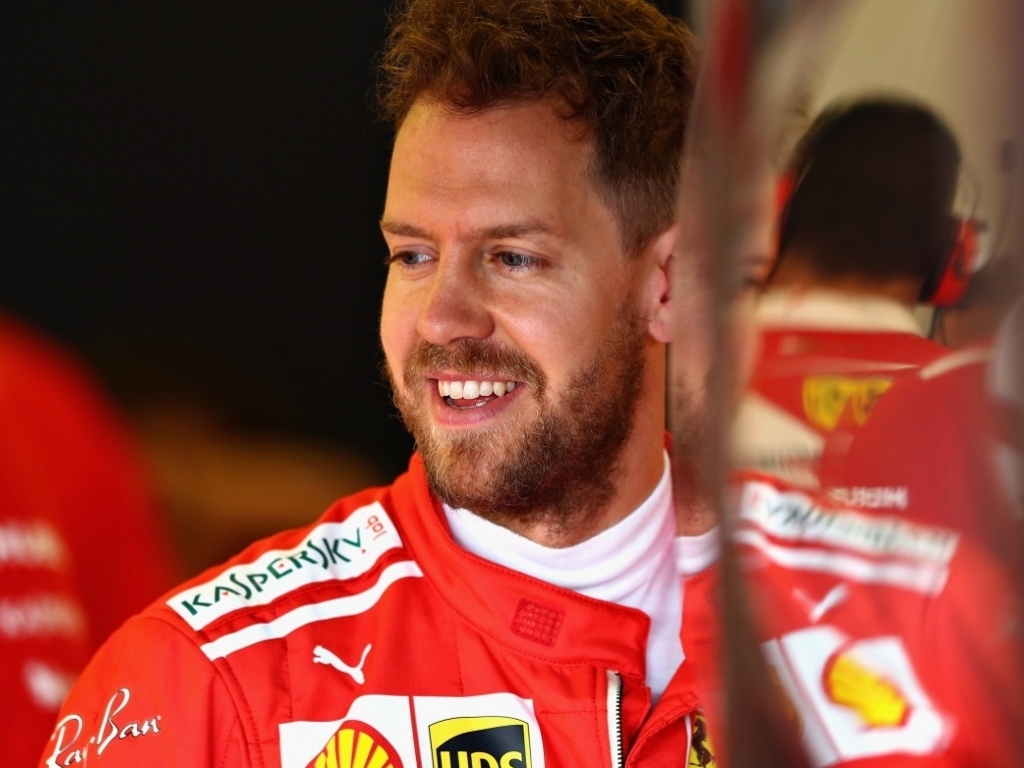 Sebastian Vettel believes Ferrari can "do something" at the Australian Grand Prix, but conceded pole position was out of reach for him.

The German is on the front row for the first time since 2015 as Ferrari threatened to topple Mercedes on Saturday.

Vettel was glad he was able to show confidence again after a "mixed" practice on Friday, and now believes he is capable of mounting a challenge at Albert Park.

“We had a mixed day yesterday but the confidence in the car was there from testing and we showed it again.

“In the end, I was not entirely happy with my lap – pretty happy with the end but maybe not so much with the opening of the lap where we lost a bit too much.

“I think Lewis did a very good lap so, I would have loved to but I don’t think pole was out to grasp.”

Ahead of the race, he added: “Tomorrow, I think we can do something in the race, the car feels good, we’ve improved it, so the pace should be better than yesterday.

“It has been a big winter for us, we’ve gone through a lot of change as a team in the last 12 months, for the better. People are fired up and we’re motivated for tomorrow, and the start is the first good opportunity.”