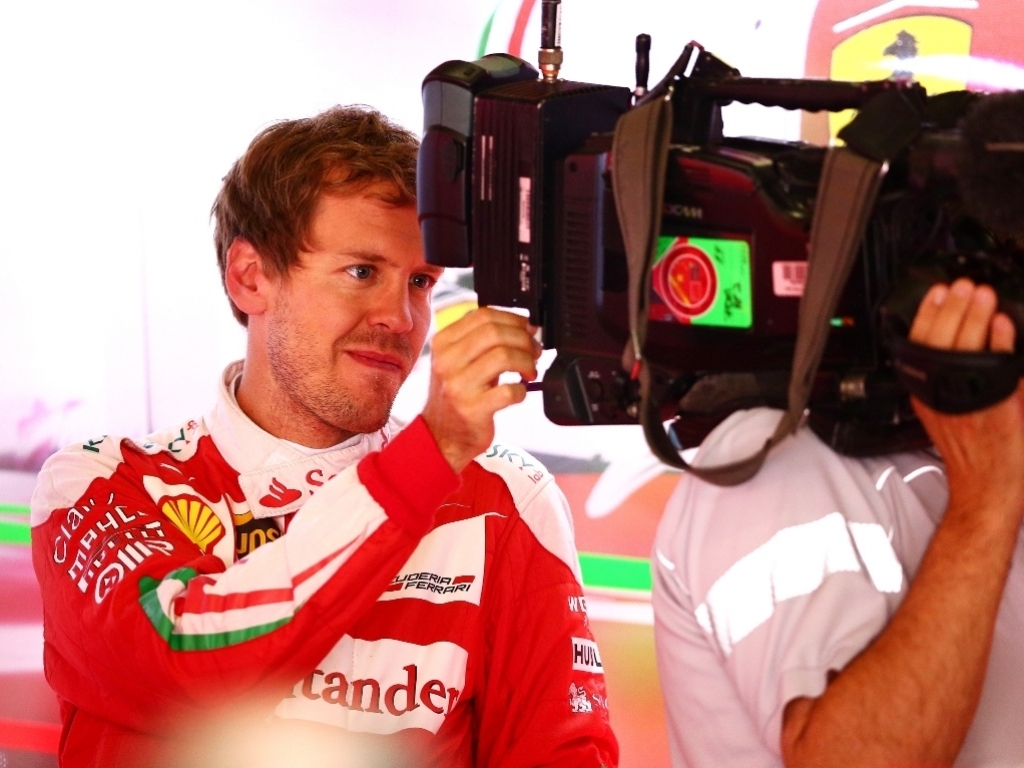 However, with the teams expecting a wet track tomorrow, the German feels that it is hard to predict how the proceedings will play out during FP3 and qualifying.

“The weather forecast for tomorrow is a bit uncertain, but we can still improve,” he told Sky Sports.

“The balance of the car was not yet where I want it to be, but overall I think it was a decent time.”

When quizzed on whether or not he can claim pole position at the Chinese Grand Prix, the four-time World Champion added that it is certainly possible but that they can’t rule out any other teams as Friday’s action was not a true reflection of what the cars capable of.

“It depends what the others are doing,” the 28-year-old continued.

“But I think if we get everything right we could be closer, but then it is only Friday today so I wouldn’t stress, I wouldn’t put too much importance in the times today.”