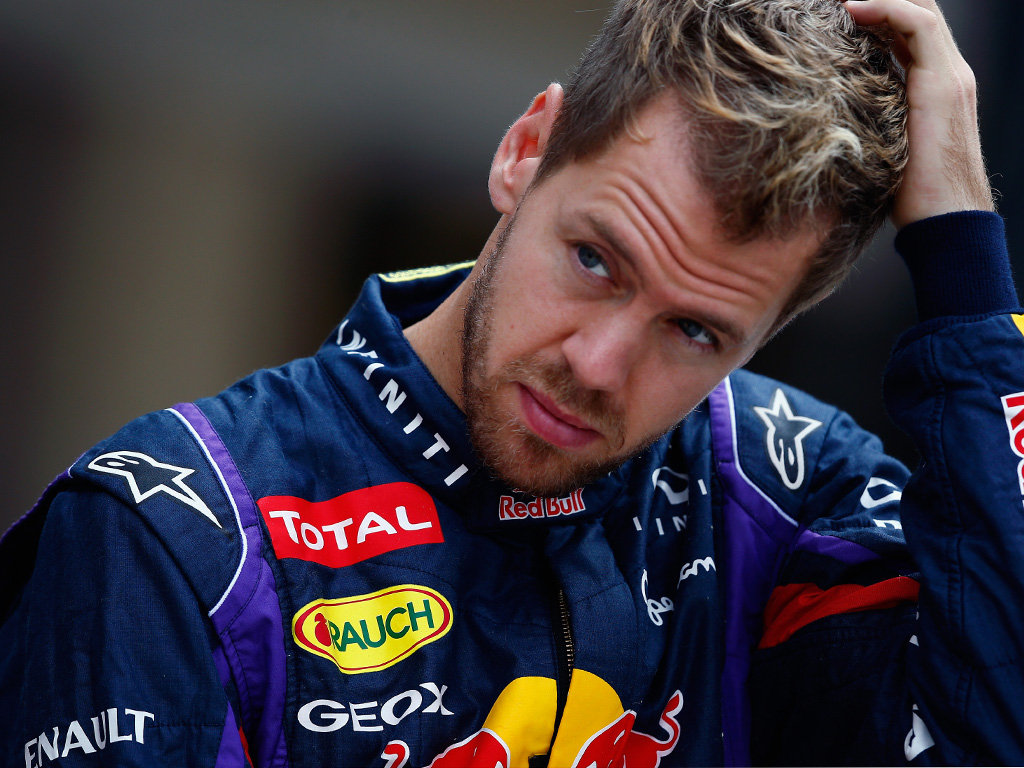 Despite winning four titles on the trot, Sebastian Vettel insists F1 racing has been “tight” in recent years and hopes it continues next season…

Despite winning four titles on the trot, Sebastian Vettel insists F1 racing has been “tight” in recent years and hopes it continues next season.

There is, however, some hopes amongst his rivals that his reign will come to an end next season as new rules – and new engines – come into play.

Vettel’s hope, though, is that the new regulations do not result in a divide in the field.

“Next year with a lot of things changing it is difficult to predict how it impacts on the racing,” he told Autosport.

“I just hope it doesn’t split the cars too much, because what we had the last couple of years was a very tight battle between a lot of teams.”

Vettel had yet another record-breaking campaign in 2013 where he set a new benchmark for the most successive grand prix wins in one season – nine. He won 13 races in total on his way to his fourth title.

But despite his dominance, the German believes Formula One fans have witnessed some pretty exciting Championships in recent years with two of his titles decided in the final race of the season.

“I think generally we had good races. Obviously the racing got criticised [in 2013] for some reasons that we can explain.

“But I don’t think that is entirely fair because if you look back, it has always been like it has been the last five or six years.

“But that is the way F1 has been in the past and it will probably continue like that in the future.”