Home Uncategorized Vettel hopes to come back ‘stronger’ in 2018 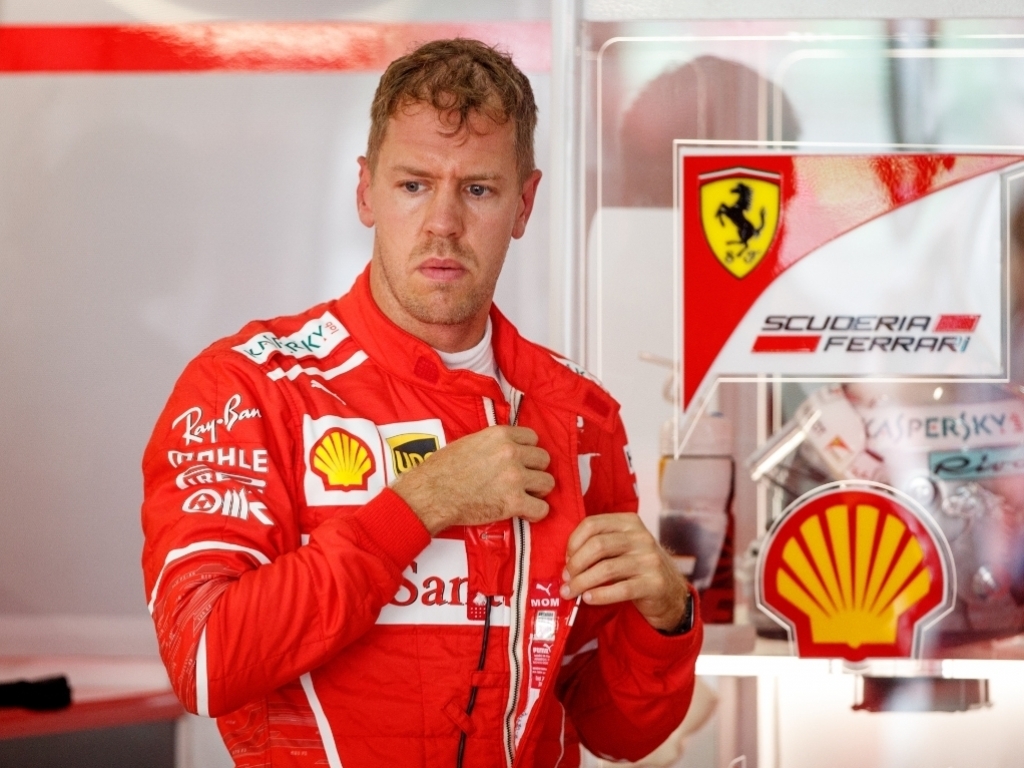 As the 2017 F1 season drew to a close with a whimper so too did Ferrari’s campaign with Sebastian Vettel a distant P3 in Abu Dhabi, but it was enough to ensure he finished runner-up in the championship.

Vettel and Ferrari had no answer to Mercedes as Valtteri Bottas and Lewis Hamilton raced to the 1-2 under the lights at the Yas Marina circuit.

It was clear from the very first lap that, barring distaster, it would be Mercedes’ race with Vettel running a lonely third – meaning anyone that had placed a Bet with Unibet with that outcome would have been in the money.

“In the beginning I tried really hard but had nowhere to go and locked up a little bit and flat spotted the first set of tyres,” he said of his start.

“But then I just couldn’t go any faster and they [Mercedes] seemed to pull away.

“From there on it was pretty lonely.

“In the second stint I really got into the car, into the rythem.

“We had stronger pace in the second part but yeah not good enough to match those two guys.”

Vettel’s third place finish handed him second place in the Drivers’ Championship ahead of Bottas, however, he hopes Ferrari can come back stronger in 2018.

“Congrats to Valtteri, very happy for him and very much congratulations to Lewis on his season,” he added.

“He deserved to win the championship and while I hate to say it, he was the better man.

“I’m sure we will do our bit over the winter and hopefully come back stronger.”