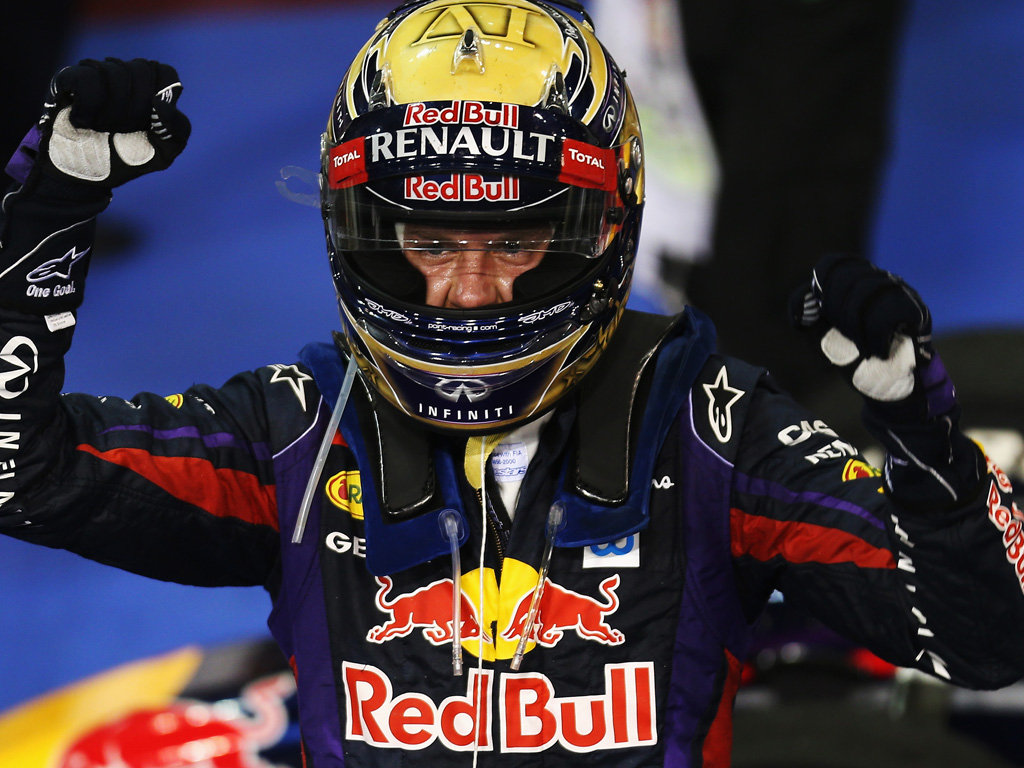 Sebastian Vettel hopes to go one better this week after the World Champion was beaten to finish line by Lewis Hamilton in last year’s race in Austin.

The German led for most of the race at the Circuit of the Americas last year, but Hamilton passed the Red Bull driver with 14 laps to go to claim his final victory for McLaren ahead of his move to Mercedes.

“To be able to overtake him was one of the best things ever,” Hamilton said on Thursday ahead of this weekend race.

“But we come into this weekend and everything’s different.”

Few drivers have got the better of Vettel this season, the 26-year-old winning 11 races so far, including the last seven to claim his fourth consecutive Drivers’ Championship.

Should he win in Austin on Sunday, Vettel will set a new record for consecutive wins in a single season and will stay on target for Michael Schumacher’s record of 13 in a year.

“It’s a long weekend. I’m not really here to break a record,” Vettel said on Thursday.

“Surely I wouldn’t mind if that turns out to be the case, but that’s not the reason I jump in the car.

“Obviously it is different from last year where we had only two races to go and Austin was the last race before the final in Brazil.

“It is more relaxed in that regard because the potential of the championship is not there anymore,” added the champion, who clinched the title in India last month.

“But we are looking forward to the race and we want to get our things right.

“Last year we were very close to winning here and didn’t get there in the end and hopefully we get there this year.”

The German hasn’t been the most popular figure among fans this season, but he admitted that he understood why certain factions in the crowd boo him.