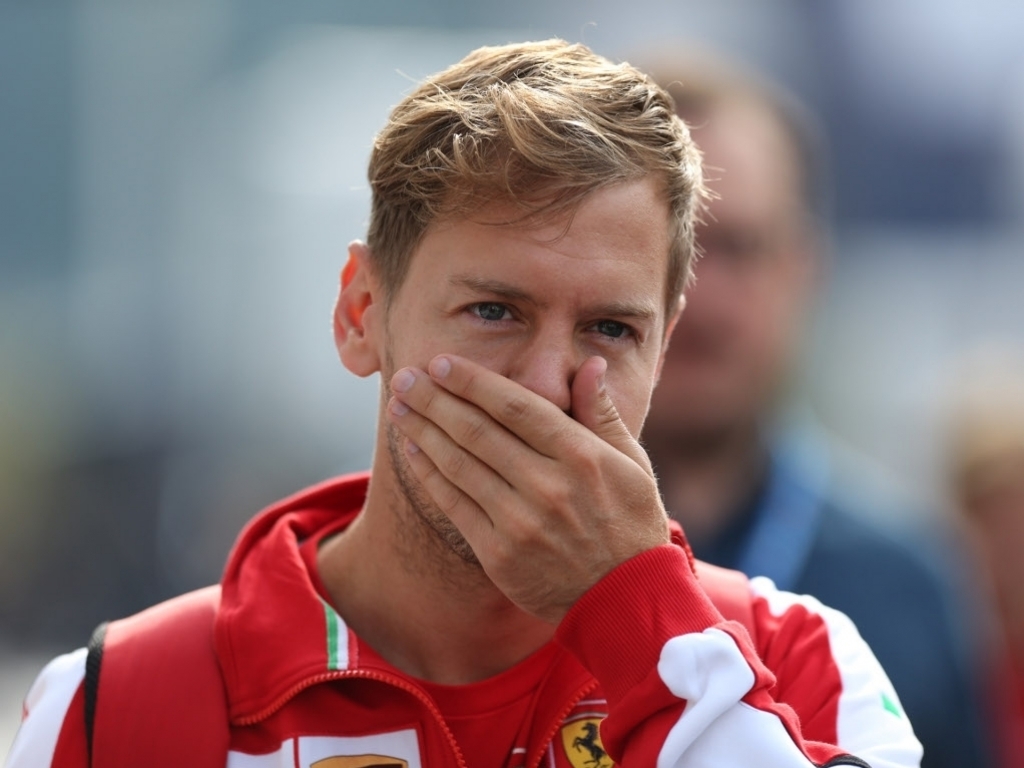 Despite setting the pace on Friday, Sebastian Vettel is under no illusion about Mercedes' form, saying he hopes Ferrari "can stick with" them on Saturday.

The four-time World Champion posted a 1:09.600 in Friday's second practice for the Austrian Grand Prix to edge Nico Rosberg by a slim margin of 0.011s.

But in a season where Mercedes have taken all seven pole positions, Vettel concedes it won't be easy putting an end to that run.

"Difficult to say," he said when asked if he could challenge Mercedes on Saturday. "Obviously they are always able to make a step overnight.

"Hopefully we can stick with them and put a lot of pressure on them tomorrow."

The Ferrari driver's P1 on Friday was tempered by gearbox problems that cut short both his practices.

He revealed it was two different issues after news broke that it was a broken drive shaft that sidelined him in the morning.

"Unfortunately there are days like this, and today these things came together to stop us from some quite important running.

"We had an issue with the gearbox, some of the sensors switched into alert mode and we slowed down.

"We'll have a close look, we don't know yet what is the problem, but it seems unrelated to this morning."

And although Vettel did finish the day fastest, the German says missing out on so much track time has hampered his efforts.

He explained: "It's a circuit where it's important to have a rhythm, it's a short lap so you need to get into the rhythm. It obviously helps the more laps you do.

"Unfortunately we couldn't do as many as we wanted, but that's what it is. We have to go from there and see what happens tomorrow and especially Sunday."