Home Uncategorized Vettel hoping the race will be better than qualy 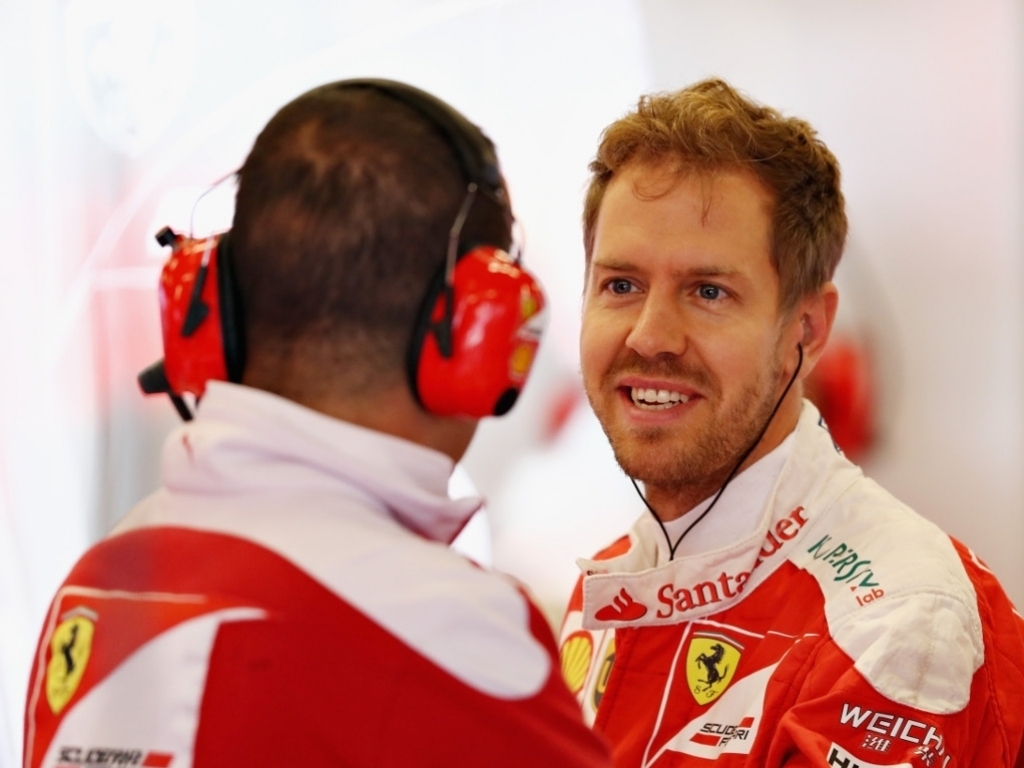 Occupying the third row on the starting grid ahead of the United States Grand Prix, Sebastian Vettel is hoping to bounce back after a disappointing qualifying session in Austin.

Interestingly, his team-mate Kimi Raikkonen out-paced him during Q3 for the second race weekend in a row and placed P5, while Vettel clocked in the sixth fastest time of the day.

“Qualifying was not so good, hopefully the race will go better,” said the Scuderia ace.

“Surely we can try and look at different things, learn from today, go forward, and for sure we are not pleased with the gap to the cars ahead.

“It was not the best session for me: overall it was ok, the car felt fine, but in the end we were not just quick enough.

“For sure in Q3 I could have done a slightly better lap, but at the end of the day obviously we are missing a bit compared to the cars in front, so I think tomorrow could be a different day.”

Concentrating on Sunday’s action, the German sees it as a chance to surprise their rivals and is optimistic that they can achieve a positive result.

“For tomorrow we’ll see, there’s always a chance to outsmart the people but I think we have to react on the fly,” he added.

“The strategy is set for the beginning, in terms the tires to start the race with, but we kept some new tire sets, so we’ll see.

“It could be an interesting race: tyre degradation is always important, it could be playing a big role tomorrow.”