Home Uncategorized Vettel: I began to question myself 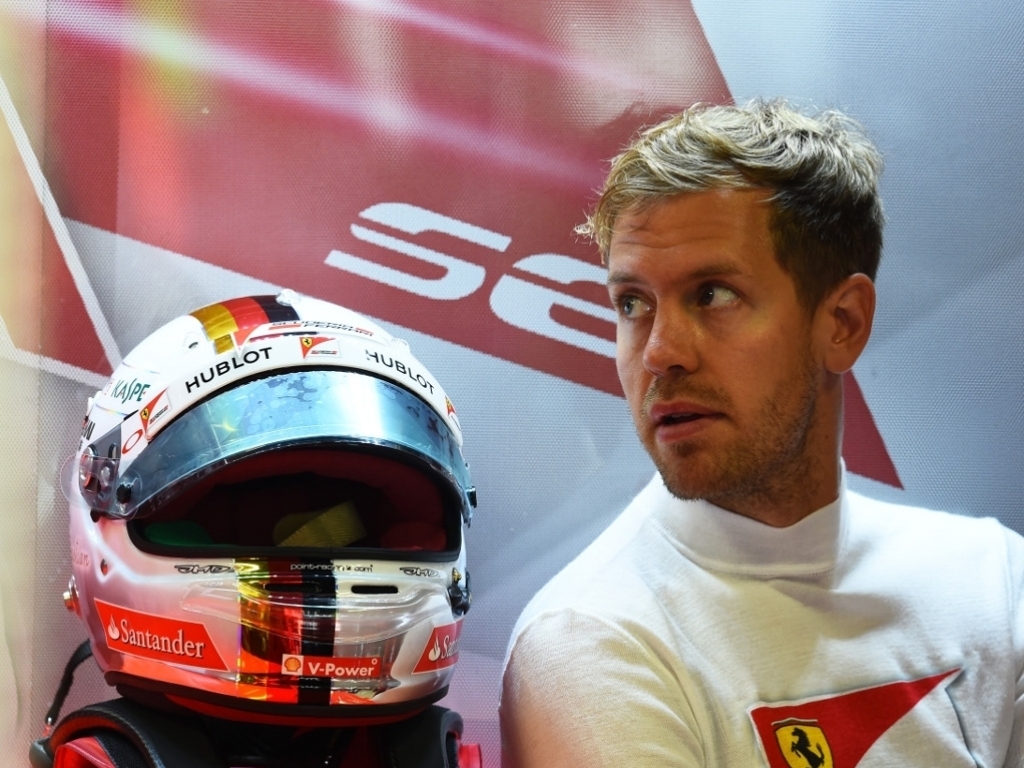 Sebastian Vettel has admitted that he began to doubt himself during a difficult 2014 season.

The German won four consecutive World Championships from 2010 to 2013, but when Red Bull failed to adapt to the new technical regulations at the start of the 2014 campaign, Vettel was unable to win a single race, and finished on the podium on just four occasions.

A move to Ferrari ahead of the 2015 season provided Vettel with something of a fresh start and a renewed ability to compete at the top of the field.

Vettel’s form has since taken a huge upward turn, with the 28-year-old claiming three race wins this season to sit in second place in the World Championship standings, with only a dominant Lewis Hamilton ahead of him.

Speaking to the official Formula 1 website, Vettel conceded that he had started to doubt his capabilities during his final season with Red Bull.

“Yes, I did – and I am not ashamed to admit it,” Vettel said when asked if he had any self-doubts. “Everybody doubts himself at one point or another.

He added: “For sure, 2014 was not a nice season. I was not performing the way I wanted to perform, and if that happens it is more honest to show your feelings and not hide behind a fake smile.

“So about the same time last year I understood that it was time to move on, and the stage I am at now proved me right. I am very happy with how things worked out.

“Sure, when I joined Ferrari there was never any guarantee in terms of results, but now it is nice to know that we’ve exceeded all kinds of expectations, including mine – maybe.”

Vettel revealed that he had been in talks about a move to the Scuderia for some time, and that struggles of the 2014 campaign provided the right moment for that move to be made.

“I don’t want to be arrogant, but I was already in contact with Ferrari,” he explained. “If you are in the paddock you meet each other every now and then. So I’d had conversations before, but back then the time was not the right one. Suddenly last year it was. That made all the difference.”