Home Uncategorized Vettel: I ‘chickened’ out of final corner 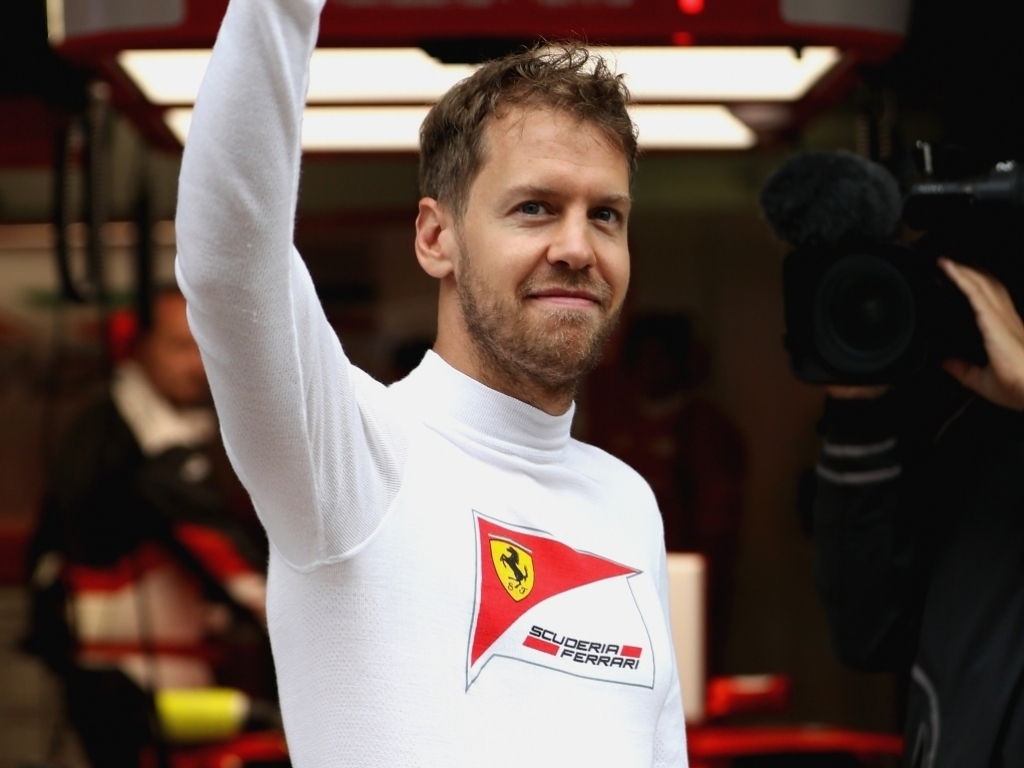 Sebastian Vettel admitted he backed off at the final corner as he settled for P2 on the grid for the Chinese Grand Prix.

Ferrari continued to send warnings to Mercedes after being fastest in FP3 and Kimi Raikkonen breaking the lap record during Q2.

But, Lewis Hamilton dug deep to ensure he collected his sixth consecutive pole and left Vettel pondering how his last-corner blip may affect his race.

“We see tomorrow how important it was,” Vettel said. “Obviously, it was a nice session, I enjoyed a lot.

“I think I would have enjoyed it more if it’d been quicker at the end. The last corner, maybe I lost a bit and chickened onto the brakes too soon.

“I was very close with Valtteri [Bottas], so a good job we just got enough margin to make it to the front row.”

Vettel added that he also has confidence in the race pace of the SF70H: “I think our car is strong no matter what, it obviously depends what these guys [Mercedes] are doing.

“I think we can still improve, so let’s see what the race will be like, conditions I think will be quite different.”