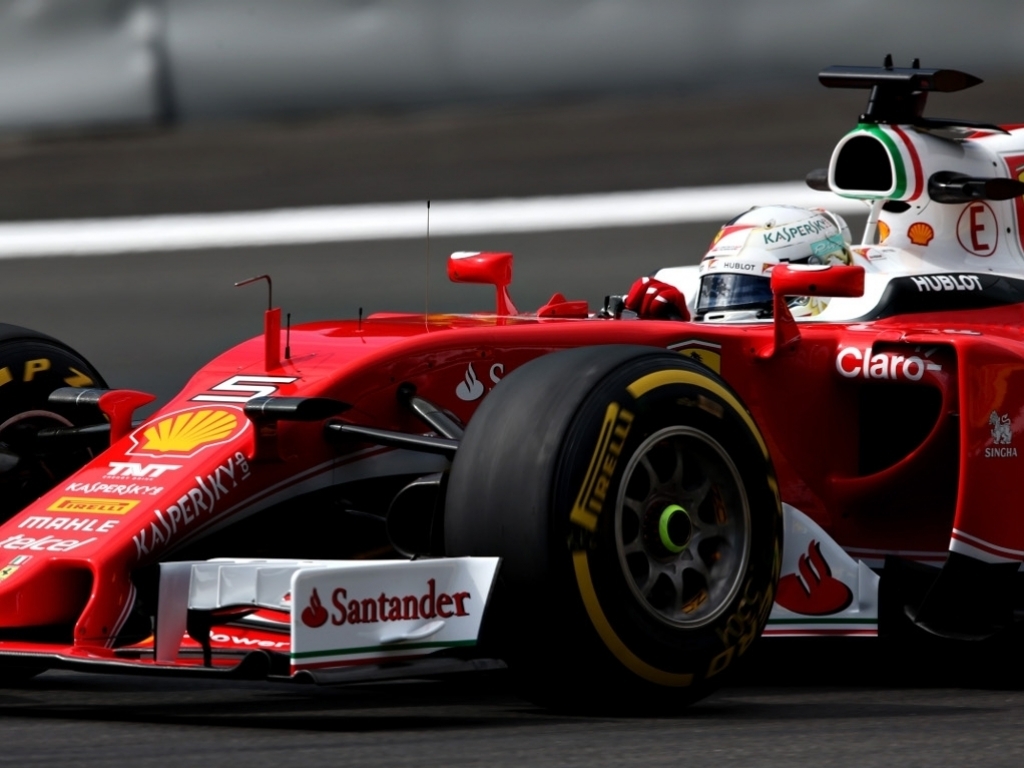 Sebastian Vettel has claimed that he should have taken more risks during qualifying for the Austrian Grand Prix at the Red Bull ring after settling for P4.

Knowing that he would be losing five places due to his gearbox change, the German speedster explained that when the rain came pouring down towards the end of Q2 he should taken advantage of the situation.

However, he admitted that despite topping FP3 he blames himself for not claiming pole, which ended up going to Mercedes driver Lewis Hamilton.

“I don’t think it had anything to do with practice,” said the Scuderia driver.

“In the end it was a lucky draw and how much risk you were taking.

“It was a question of when you were crossing the line, the later the better. With hindsight, I wasn’t taking enough risks, but then again I think the cars behind me had better track conditions as well.

“That’s not an excuse, that’s a fact. But as I said, I should have taken more risks. In the end it came down to one lap.”

On the day itself, Vettel was pleased with their FP3 showing and added he was especially delighted at their choice of choosing supersofts in Q2.

“I think it was looking very good this morning. The feeling was very good, the car was very good. It should be good news for tomorrow that the race is quite strong,” he continued.

“We think it’s an advantage. Otherwise we would have gone for the ultrasofts. I think other people had the same thought. Some succeeded and others didn’t if you look at the running in Q2.”