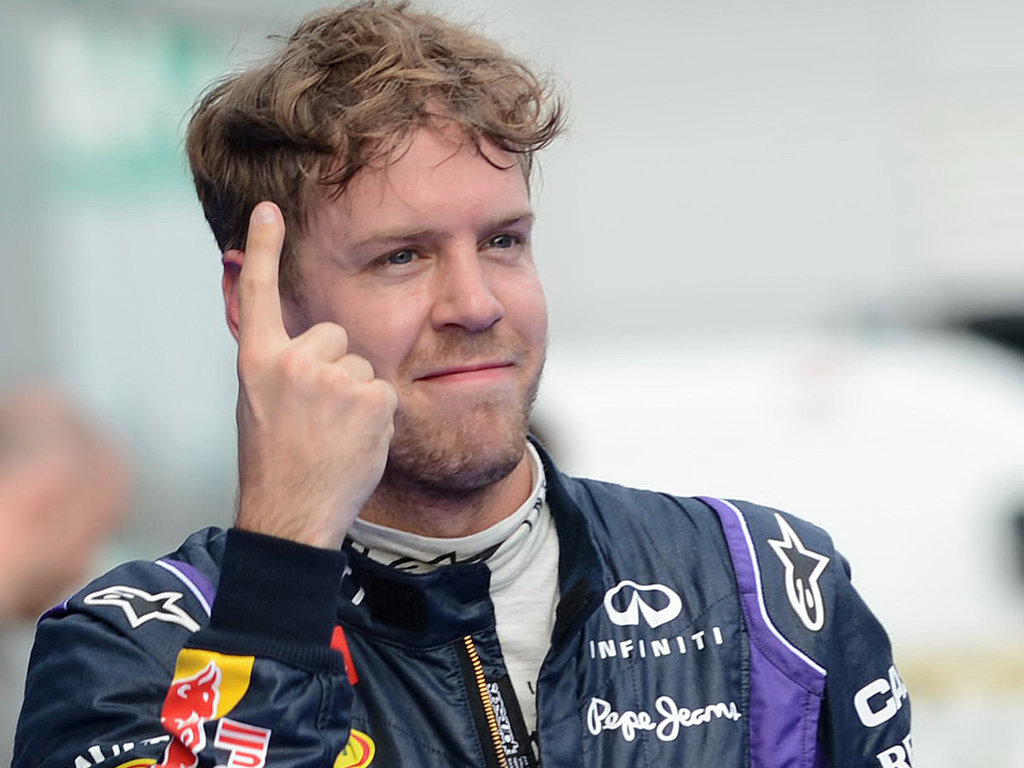 Sebastian Vettel insists he won’t apologise for winning the Malaysian GP but has said sorry to his team for putting his own interests ahead.

The German won the Sepang race in controversial style when he disobeyed team orders to snatch the victory from Mark Webber.

Webber had been told to turn his engine down after his final stop while Vettel, who was behind him, was told to hold station. He didn’t.

“There is not much to add than what happened,” the reigning World Champ said in an interview with title sponsor Infiniti.

“I apologised to the team straight after for putting myself above the team, which I didn’t mean to do. But there is not much more to say, really.

“I don’t apologise for winning, that is why people employed me in the first place and why I’m here. I love racing and that’s what I did.”

The German also lamented the fact that the fall-out from the grand prix had overshadowed Red Bull Racing’s first 1-2 result of the Championship.

“I think unfortunately people didn’t see that we performed well on the day,” he said. “As a team I think we did a very good job. We got a fantastic result and I think we’d had a very strong weekend in Australia already, even if we didn’t get quite the result we wanted.

“That’s what people forgot and I think what stuck in their heads was obviously the way the race ended.”