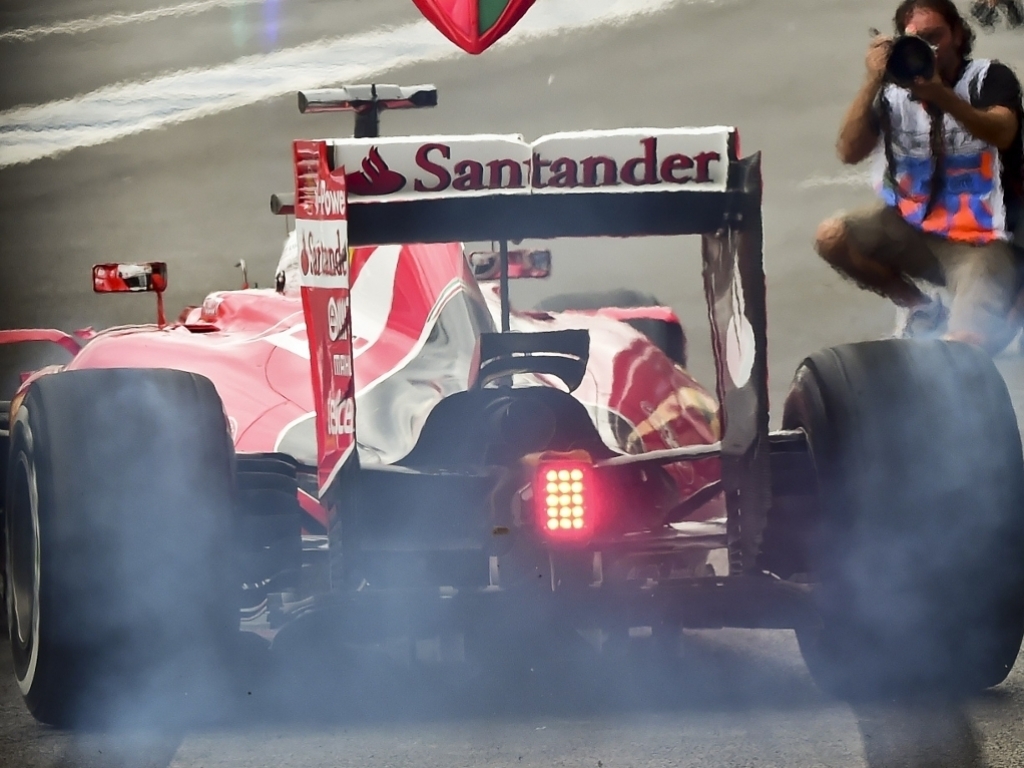 Sebastian Vettel concedes that Mercedes were just too quick during qualifying for the Mexican GP, but he believes Ferrari will hit back on Sunday.

Mercedes once again locked out the front row of the grid with Nico Rosberg taking pole ahead of Lewis Hamilton. Vettel will start P3 as he was 0.370s off Rosberg's pole position time.

He admitted during the post-race press conference that he "gave it his all" and "took more risks".

"I was probably trying too hard," the four-time World Champion said.

He added: "We talk about another tenth maybe, I think it's always for us to say 'another tenth here or there, I could have squeezed a bit more' but I was reasonably happy with my lap and I think we were missing 0.4s at the end and the gap was probably too big.

"So we have to be fair. I must say congratulations to Nico for a very good qualifying and he put in a very strong lap."

Ferrari, though, have often bounced back on race day and Vettel hopes to be there or thereabouts on Sunday.

"I can't predict what's going to happen but usually we are always a bit stronger compared to them in the race," he said.

"I think the tyres will be crucial tomorrow, the circuit is very slippery and I expect it to be slippery again. There might be some rain overnight so there might be a bit of a reset for the track."