Home Uncategorized Vettel: I pushed a little too hard 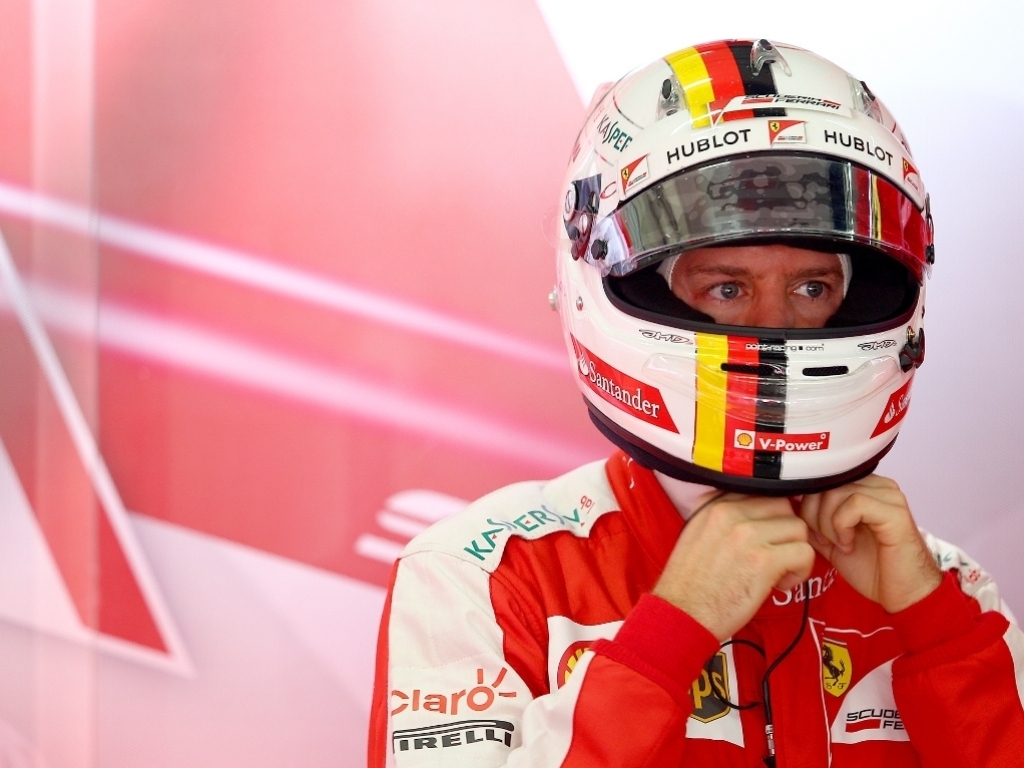 Sebastian Vettel has held up his hand after his off-track excursion during the second practice session in Malaysia on Friday.

The German was third fastest in the morning behind Nico Rosberg in the Mercedes and Kimi Raikkonen in the other Ferrari, and he was expected to challenge for a similar position in FP2, but got things slightly wrong.

After he was initially forced to abort his first flying lap on the medium tyres due to Roberto Merhi's slide at Turn 13, he made a mistake on the same part of the track.

Unlike Merhi he only went onto the grass and not the gravel, but he was still forced to return to the pits and lost quite a bit of track time.

"We had the hard this morning so we had the medium this afternoon," he is quoted as saying by f1i.com. "I didn’t finish my lap… I pushed a little bit too hard. We are here to try, I tried and it went a little bit wrong.

"The spin was nothing to do with bad luck, it’s to do with me pushing a little bit too much thinking I could make it stick and I couldn’t. So I guess if you choose a day you choose today."

Ferrari were once again the best of the rest at Sepang as Raikkonen was also P2 behind Lewis Hamilton in FP2.

"I think it’s difficult to say where we are compared to Mercedes, they didn’t have a clean day. That’s not the most important thing now, that’s to look after ourselves," Vettel said.

He added: "I think it will be close between us and Williams. Probably Red Bull as well and the Toro Rossos. It’s difficult to say, it’s a mixed bag. But at the front Mercedes is strong."