Home Uncategorized Vettel: ‘I pushed too hard’ on last lap 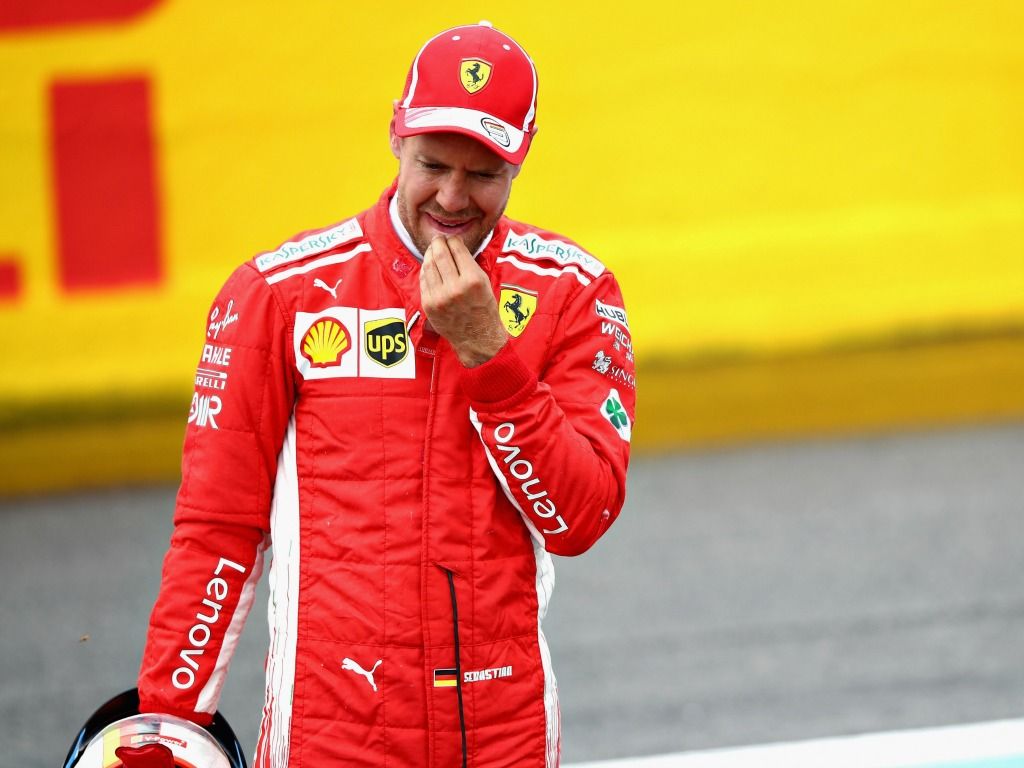 Sebastian Vettel has admitted that he was pushing too hard on his final attempt to get pole position for tomorrow’s French Grand Prix.

The German eventually qualified in P3 for Sunday’s race, but his last attempt was scruffy, and he did not improve with it.

“It is a difficult one to get the right balance. I tried to push everything in the last attempt but looking back I pushed too hard,” Vettel said after qualifying. “You try a little bit too much here and there and you lose the tyre, the car, and then it slides. You lose the line and you end up losing time rather than gaining it.”

The four-time World Champion was pushing hard because he believed he could get his Ferrari in amongst the Mercedes with the perfect lap.

“After the first attempt I saw that we are maybe so I knew that with a really amazing lap I maybe have a chance but it didn’t come,” he added, saying that P3 isn’t bad. “P3, I am happy because the car should be good in the race but it was a good session.”

Vettel, along with Fernando Alonso, Lewis Hamilton and Kimi Raikkonen, raced in the last French Grand Prix back in 2008, and said that it was good to be back in the country.

“It is crazy. I think I raced in the last French Grand Prix, but it is amazing to see so many people and excitement,” the German added. “Obviously the weather today was a bit comme ci, comme sa, but there is so much support, so many fans for Ferrari as well and I think for all of us it is nice to be here.”